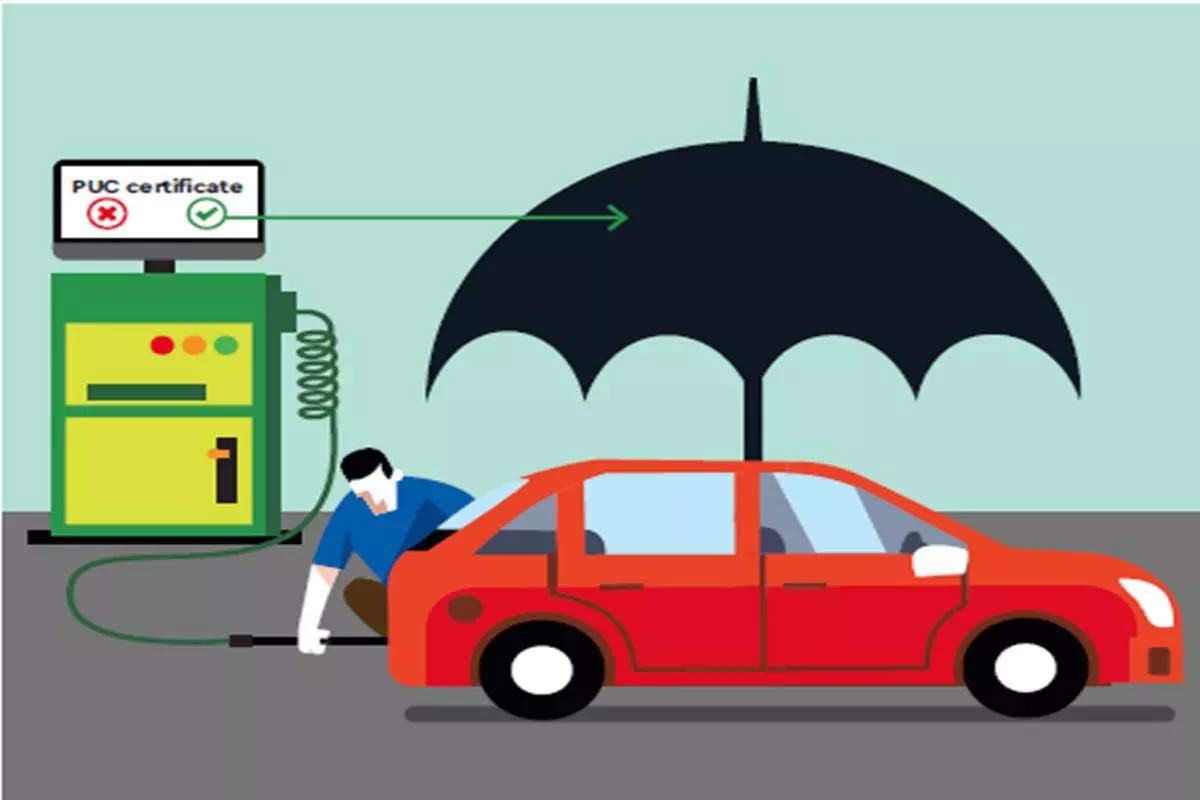 Amid deteriorated air quality in the city, the Delhi Transport department has intensified the enforcement drive to penalise the vehicle owners without a valid PUC certificate, issuing nearly 3,500 challans worth over Rs 3.5 crore from November 1-17. In October, the enforcement wing teams of the department checked 8,25,681 vehicles and issued 9,522 challans worth more than Rs 9.5 crore. Also, over 8 lakh Pollution Under Control (PUC) certificates were issued in the month, official data showed.

In accordance with the Motor Vehicle Act, 1993, vehicle owners who fail to get a valid PUCC are liable to be challaned under Section 190(2), leading to imprisonment of up to six months or fine up to Rs 10,000, or both. The driver could also lose their driving licence for three months.

According to official figures of the Transport department, there were nearly 17.71 lakh vehicles running without valid PUC in the city by mid October. There are total 1.34 crore registered vehicles in Delhi.

Most of the vehicles without PUC certificate included two-wheelers(13 lakh approx) while 4.20 lakh four-wheelers were without the valid certificate according to the Transport department database.

The enforcement teams issued 3,446 challans for non-compliance of valid PUC of vehicles till November 17. More than 3.34 lakh PUC certificates were also issued during this period in November, figures showed.

“We have deployed more than 50 teams at vantage points like fuel stations and identified crossings. Both enforcement and awareness work is being done by the teams to enhance PUC compliance,” said a senior Transport officer.

The drive was started last month with Delhi’s air quality getting affected with various local and external factors like burning of paddy straw in neighbouring states.

There are nearly 1,000 authorised PUC centres in the city that issued 5.44 lakh certificates in September. The number has increased significantly with the Transport department starting its drive against pollution causing vehicles.

Around 10,000 PUCC were issued daily in August and the number started rising with the talk of poor air quality starting in September, officials said.

According to the department database, the daily average of PUCC issuance rose to around 20,000 from mid September. The drive started by the Transport department further increased the number to around 38,000 per day from second week of October. It is currently over 30,000 per day.

The department is also taking action against old petrol and diesel vehicles that have completed their stipulated working age. Around 50 such vehicles — petrol vehicles older than 15 years and diesel ones older than 10 years — have been impounded so far in November.

The colour-coded stickers help enforcement personnel visibly identify fuel type of a vehicle during checks on the roads. Vehicles registered prior to April 2019 did not come with these stickers — blue for petrol or CNG and orange for diesel vehicles.

Gahlot said there would be no prohibition on e-LCVs from plying and idle parking on identified roads during the “no-entry” hours as notified by the transport department.