When my partner and I decided that we wanted to move out of our apartment in Toronto and into something a little more spacious, neither of us fully understood the journey that we were about to have.

We both knew that buying a home could be tricky and had read multiple articles about homes going over asking, bully offers and more.

However, when we started to look at homes outside the city, specifically in the Niagara region, around March of 2021, we didn’t realize that it would take us five months and a whole lot of heartache before finally getting the keys to our first home.

After moving into our new abode in August of 2021, there is so much I have learned that I wish I knew before starting my hunt.

Prepare To Go Above Asking

Let’s start with one of the more obvious ones: prepare to go in above asking. When I first started looking for homes, I knew that the chances of getting an offer accepted below the listed asking price were not something super common (at least in the Niagara region.)

Because of this, we intentionally were looking at homes $50K under our budget, so when the time came, we could put in an offer above the listed price.

However, what was a surprise to us is that every house that we bid on sold for way more than we expected. In fact, some of the spots we looked at were going for over $100K more. We quickly realized that our original budget plan wasn’t going to work.

Throwing that out the window, we started to look for homes that were slightly cheaper so that we could offer even more over asking. 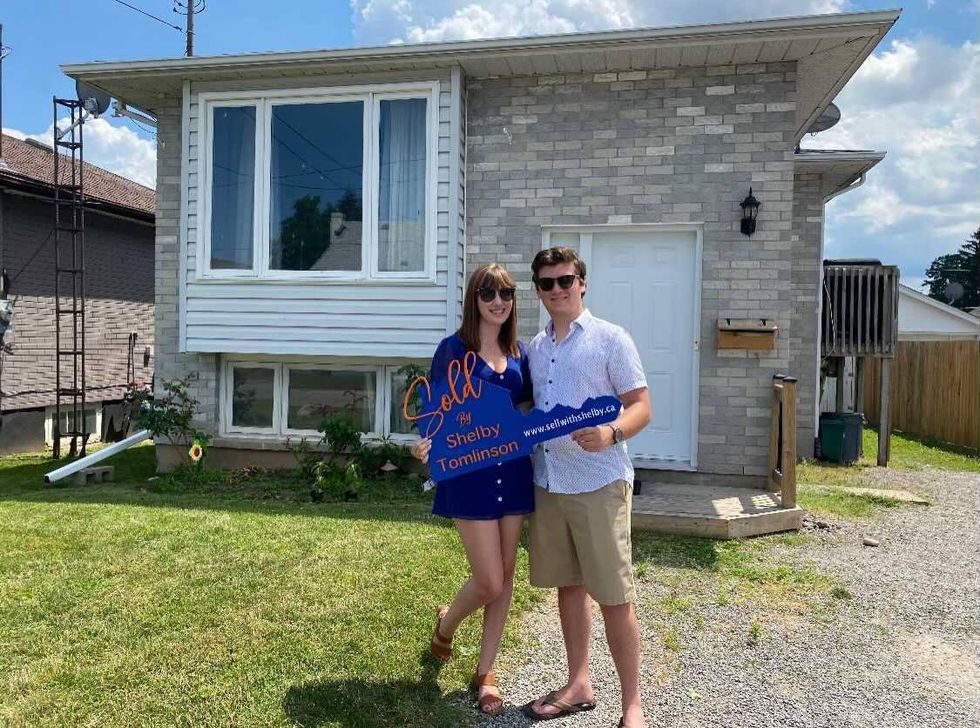 You Might Not Get Your First, Second Or Even Third Choice

One thing that no one told us is how many times we would fall in love with a house and not get it. Throughout the hunt that spanned a couple of months, there were four spots that really spoke to us.

The first one was on our very first house-hunting weekend in Niagara. We stumbled across a century home with big windows, a charming exterior and a huge fireplace and immediately knew we wanted it.

We drove back to Toronto, called our agent and put in an offer the day after. However, what we didn’t know is that there were multiple people interested in the same home. Some buyers were willing to go $100K over asking and it was something that just wasn’t in our budget.

The same story happened a few more times. With five to eight other people putting in offers, with multiple of them going above what we could afford.

After a few months of searching, we decided to start looking at homes that were more fixer-uppers, hoping that there would be less interest. However, the first one we found that we liked had over a dozen offers and we lost it, again.

We were losing hope when we put in another offer on a home we fell in love with, but thankfully we got it.

Another thing we quickly learned is that bully offers are constantly happening and will derail your plans.

When we were house-hunting this summer, a majority of listings would set a date on when they were accepting offers. For example, if they listed the house on Monday, you would have to wait until Sunday to put in an offer with everyone else.

However, there were multiple occasions when someone would put in a high bully offer, taking the house off the market before the offer date.

There were so many times our house showings would get cancelled because it was already sold. One weekend, we drove down to Niagara to see six homes and only ended up seeing two because so many of them were taken off the market early. 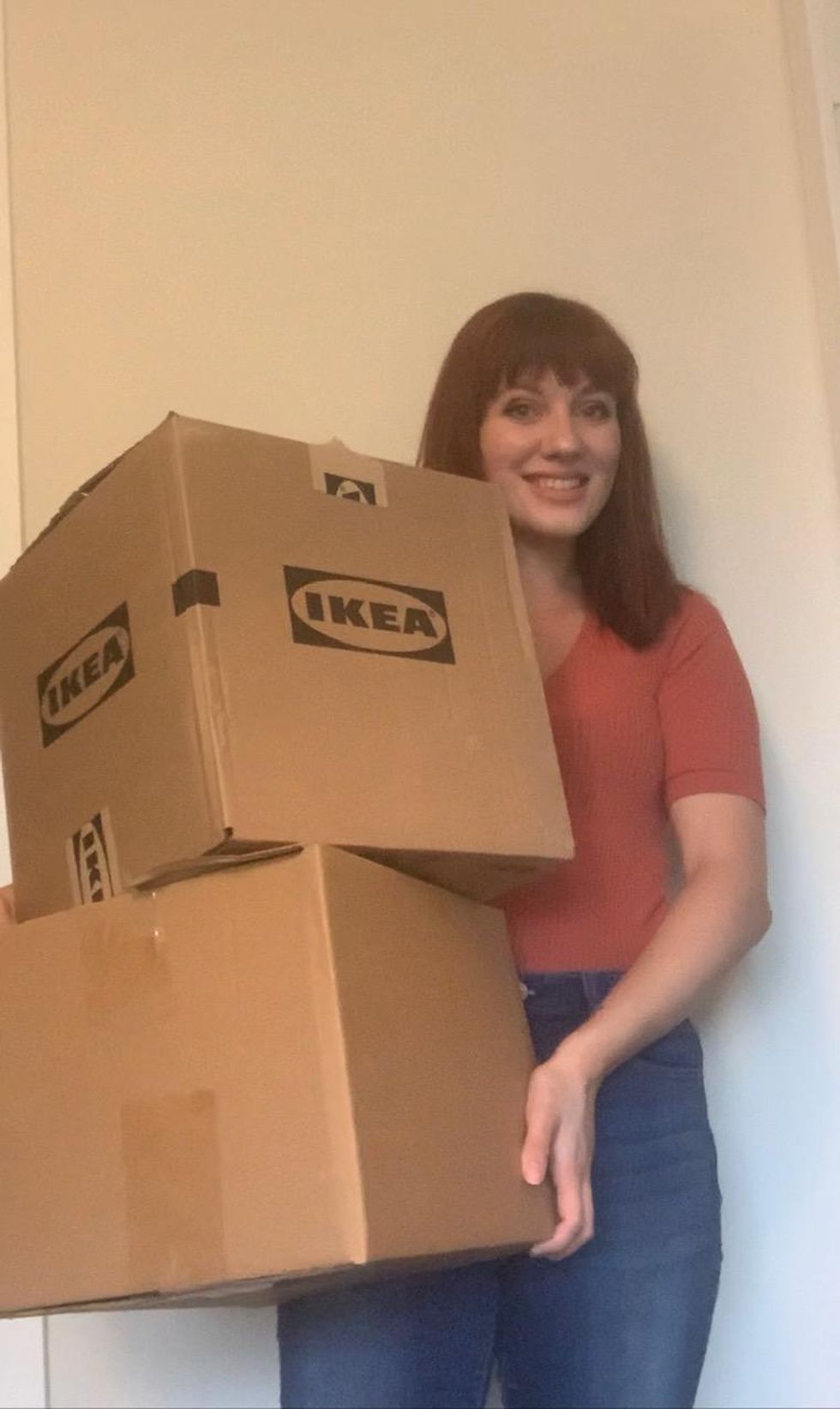 I also wish someone would have told me how much sleep you would lose while house hunting.

Whenever we would put an offer in on a house, it was normal to not hear back from your agent until the late hours of the night, and sometimes even the early hours of the next day.

When we put the offer in for our house, we didn’t actually know it was accepted until 1:30 a.m. and spent the entire night nervously waiting to hear the answer.

While it did take us months to actually find our home, the process of putting in your offer can happen so quickly, especially when you are trying to compete with other home buyers.

Let me tell you how quickly the process went for our home:

All in all, the process took just over 24 hours. 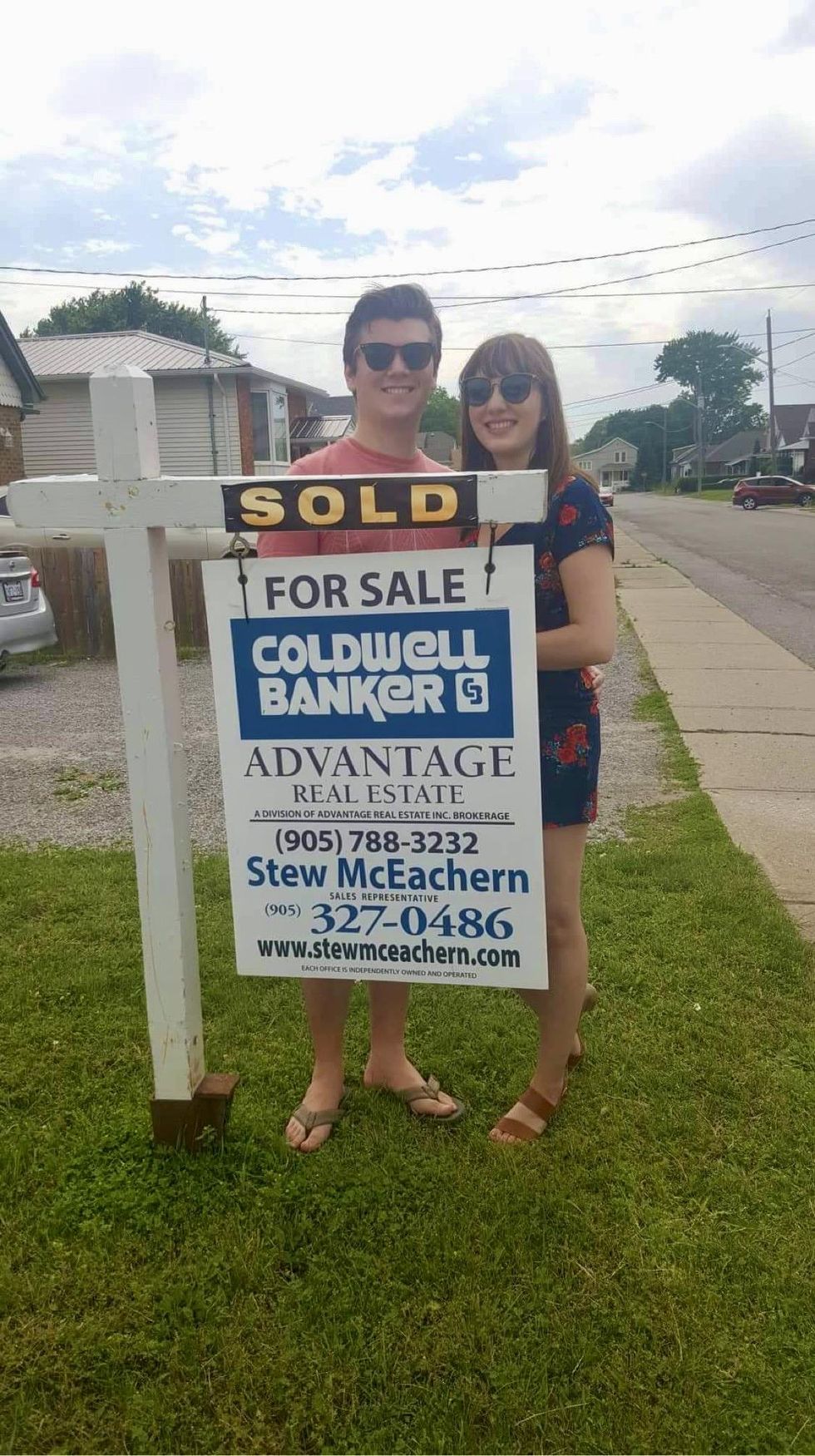 We knew that there were going to be multiple fees when we decided to buy a home but to be completely honest, we underestimated how much it would actually cost.

My partner and I were both under the impression that the government covered the Land Transfer Tax for first-time homebuyers and didn’t think twice about it when putting in offers.

However, when it came time to sit down with the lawyer and sign the papers, we were surprised to see a few thousand dollars tacked on at the end.

It turns out that that the government rebates the first $4,000 and not the whole bill, so we still had quite a bit to pay.

On top of that, other fees such as the Ministry Registration Fee and Title Insurance were also added to the final bill total.

Getting Your Offer Accepted Is Only The First Step

After months of hunting, the relief I felt when we finally got an offer accepted was unreal. However, I quickly realized that the battle was far from over.

The following weeks were filled with getting house insurance set up, making sure our energy/water were transferred over, signing papers with the lawyer, sending last-minute statements to our mortgage broker, and more. It honestly felt like it was never-ending.

In fact, we were even sending updated letters of employment, bank stubs and more just hours before we got the keys.

Despite the effort that went into getting our first home in Ontario, I also wish someone would have told me to enjoy the journey because it was definitely an intense one.

The opinions expressed in this article are the author’s own and do not necessarily reflect the views of Narcity Media.