The Tyee has learned that BC Housing is still being investigated after the release of an external review that found problems in the way the Crown corporation sometimes awards multimillion-dollar housing contracts with little or no documentation on why the decision was made.

Send Us Your Mall Memories!

What do you remember of the malls of your life? Share your stories with The Tyee by July 31.

CONTEST: Win a Film Noir Prize Pack from the Cinematheque

Two readers will receive a pair of tickets to two film noir screenings of their choice and the 50th anniversary gala event.

The B.C. government has confirmed that some issues that fell outside of the scope of the Ernst and Young report were identified during the review process, which have “led to further work that is ongoing.”

But the government would not say which issues required more investigation or who is conducting the review.

“We are unable to comment further at this time,” communications staff wrote in response to The Tyee’s questions.

In the wake of the Ernst and Young review, BC Housing’s board was suddenly revamped.

Opposition MLAs are now calling for more transparency into both the problems at the Crown corporation and the decision to replace the board.

“When a press release goes out about the replacement of a board chair and a board of a multibillion-dollar government body, I think the public should expect some pretty clear communication about how and why those decisions were made,” said Sonia Furstenau, MLA for Cowichan Valley and leader of the BC Greens.

Mike Bernier, MLA for Peace River South and the BC Liberals’ critic for housing, said that it’s unusual for a board that was appointed by a government to be suddenly replaced by that same government.

“You have to remember that this board came in because the NDP came into power and wanted to have their people in there on the board and making decisions,” Bernier said, referring to the 2017 provincial election that led to the BC NDP forming government.

“To actually have an entire senior team of a board let go all at the same time is not common at all.”

BC Housing is a Crown corporation that develops and funds social and supportive housing in British Columbia. Its 2021-22 budget included revenue of $1.8 billion from the B.C. government and $166 million from the federal government.

The board change, announced at 6:30 p.m. on July 8 — a Friday — followed the release of an external review that focused on operational efficiency.

Ernst and Young found problems with the way the Crown corporation sometimes hands out housing contracts with little or no documentation on how or why the decision was made.

The report recommends that BC Housing update evaluation criteria and document staff evaluations of projects.

The report also highlighted two instances where BC Housing’s board delegated two property purchase decisions to the CEO Shayne Ramsay. The board didn’t specify any conditions related to that delegation of authority, leading to “a risk that purchases are being made without the necessary approvals.”

The report does not name the properties. But in response to questions from The Tyee, the B.C. government confirmed those buildings were the Patricia Hotel at 403 East Hastings St. in Vancouver and a Ramada Hotel at 435 West Pender St. The B.C. government paid $63.8 million for the Patricia and $38.5 million for the Ramada to provide emergency housing for homeless people during the COVID-19 pandemic, part of a strategy that saw the government quickly purchase motels and hotels in several cities in 2020 and 2021.

The Patricia is now operated by Atira Property Management Inc. while 435 West Pender is operated by Lu’ma Native Housing Society.

“Both projects were acquisitions that were urgently required during the COVID-19 pandemic response,” the report said.

The Ernst and Young report made a total of 44 recommendations to improve processes at BC Housing.

The hotel purchase program was reviewed by the auditor general, which found that BC Housing “met all relevant approvals and policy requirements.”

David Eby was the attorney general and the minister responsible for housing up until he announced his run for the BC NDP leadership on July 19.

He said that both the Ernst and Young review and the board change were needed to make sure BC Housing is up to the task of delivering on the NDP’s plan to build 114,000 homes in 10 years.

Effective July 8, Allan Seckel replaced Cassie Doyle as the chair of the board of BC Housing. Seckel is a lawyer who worked as a deputy minister in the government of then BC Liberal premier Gordon Campbell. Seckel declined The Tyee’s interview request for this story, but said he planned to give interviews within the next few weeks.

Eby told The Tyee the board changes were needed. 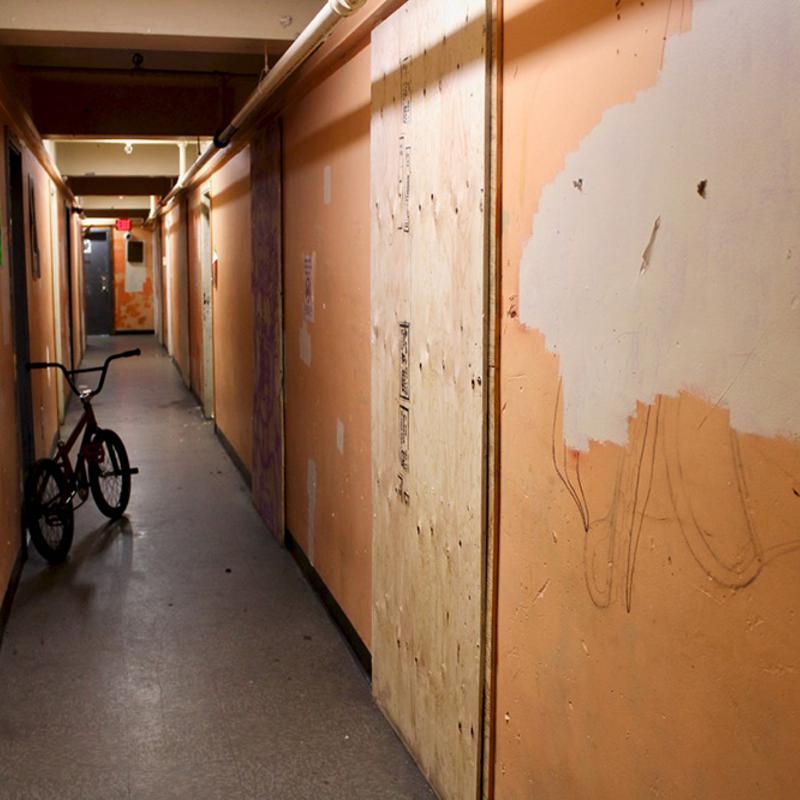 “With the Ernst and Young report and the issues that they identified with BC Housing, about modernizing their processes, about ensuring that they’re accountable to the public and in a transparent way… we needed a heavy hitter team on the board to implement that as quickly as possible,” Eby told The Tyee. “These are former senior public service folks, people from the Office of the auditor general, and they’ll be able to ensure the proper implementation of this very important report.”

The BC Liberals’ Bernier was harshly critical of the government’s ambitions to build over 100,000 housing units. He said it’s already fallen far short of that goal and the report shows that BC Housing is having difficulty keeping up with delivering on that mandate.

“To me it just really shows that there’s obviously a disconnect between an agency like this, that’s supposed to be managing billions of dollars on behalf of the government to try to create affordable housing, and the minister who should be overseeing it,” Bernier said.

“It should not just be a minister saying, ‘Here’s a bunch of money, go out and see what happens.’ Their fingerprints are on this — they have to take responsibility.” 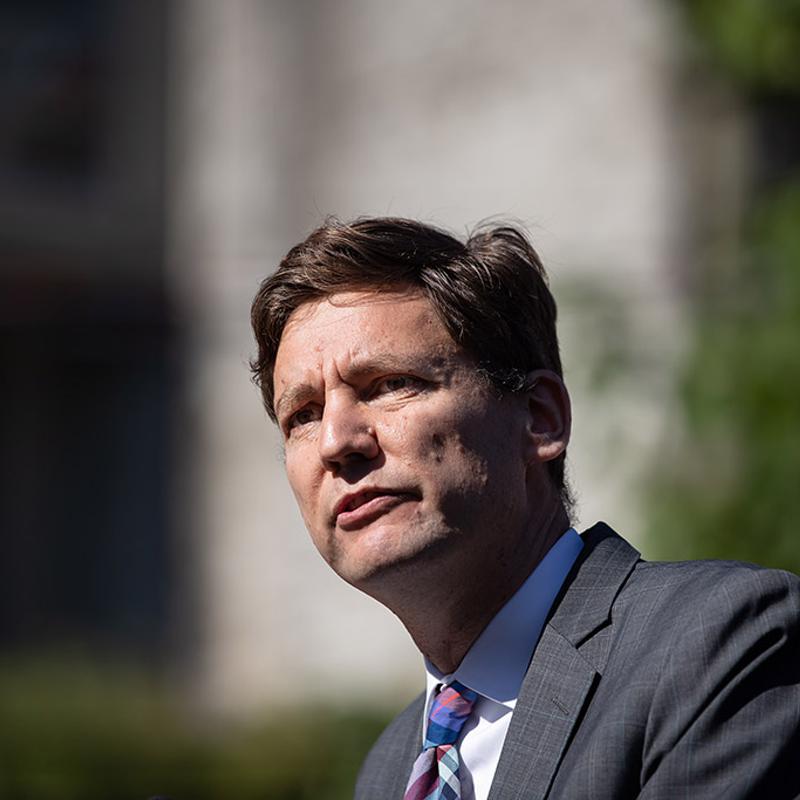 As an Opposition MLA when the BC Liberals were in power, Eby was critical of several opaque property deals that BC Housing was involved in. He frequently raised questions about the controversial sale of a social housing property called Little Mountain and two complex deals that involved private developers and BC Housing.

Furstenau said there has been a long history of both BC Liberal and BC NDP governments not being transparent about how decisions are being made and how public money is being spent.

“I think that what we’re seeing with this report are symptoms of a problem,” Furstenau said. “And that problem really starts with the unwillingness of government in B.C. to be open and transparent about how money is being spent and what are the deliverables of that money.”