On Thursday, March 3, Brickworks North America — a subsidiary of Brickworks Limited, one of the most premium and diverse building material manufacturers —officially celebrated its global flagship Design Studio in New York City. 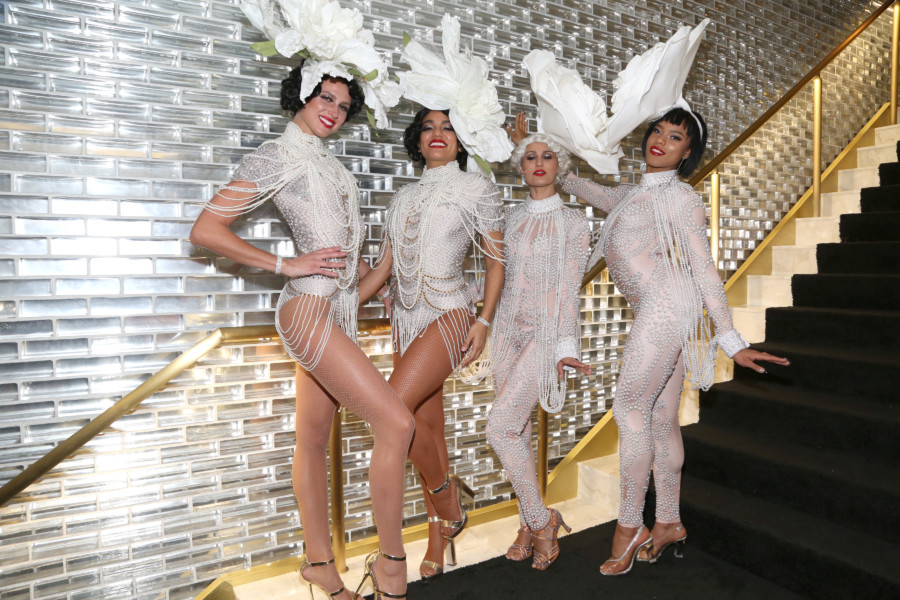 “Opening our international flagship Design Studio in New York City is a pivotal milestone for Brickworks and another opportunity for us to continue our expansion in North America,” said Lindsay Partridge, Managing Director, Brickworks. “It’s an honor to bring our expertise to New York City, home to some of the most diverse, lively and iconic architectural structures in the world and one of the world’s premier design hubs. With a fashion-forward, high-end product collection and unparalleled design experience, we’re thrilled to have our global flagship on New York City’s most famous shopping street among other legendary brands.”

The night began with a champagne toast followed by grand performances by a variety of singers and dancers all decked out in 1930s stunning attire. It was a night or proportion that had not been witnessed in Manhattan in a while due to a cold winter, so it made the party even more special.

Located on New York City’s iconic 5th Avenue, the Brickworks New York Design Studio offers architects, designers and homeowners a premium, high-end design experience where they can collaborate on projects and select from a luxurious collection of products from around the globe. 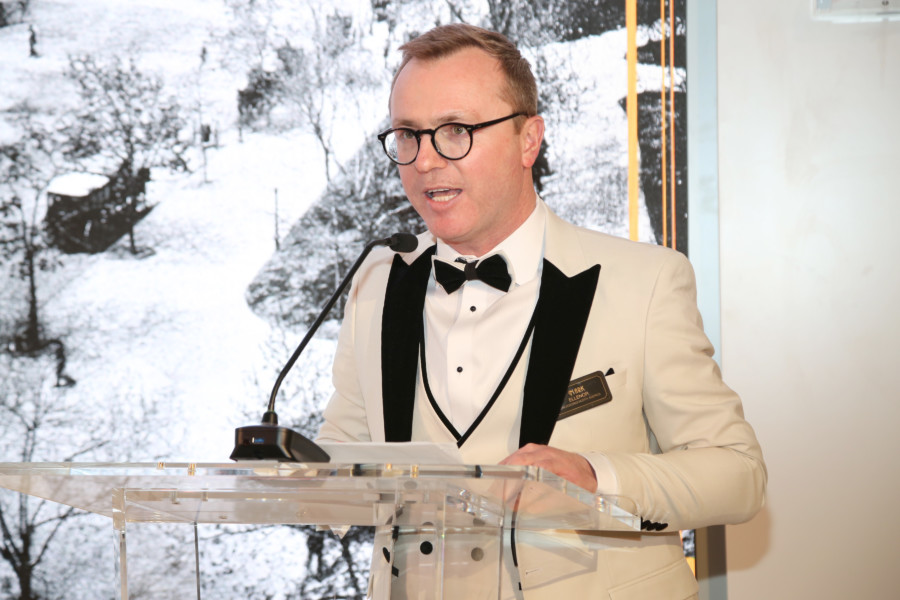 Inspired by the Art Deco architectural movement in New York and the timeless style of the world-famous Chrysler building, the black-tie, 1930s-style celebration event will kick off with welcome remarks from Mark Ellenor, president of Brickworks North America, and a champagne toast. Following, media, dignitaries and industry attendees will have the opportunity to enjoy a lively evening of entertainment in the Design Studio’s 16,171-square-foot space and view hundreds of high-quality product samples from Glen-Gery. 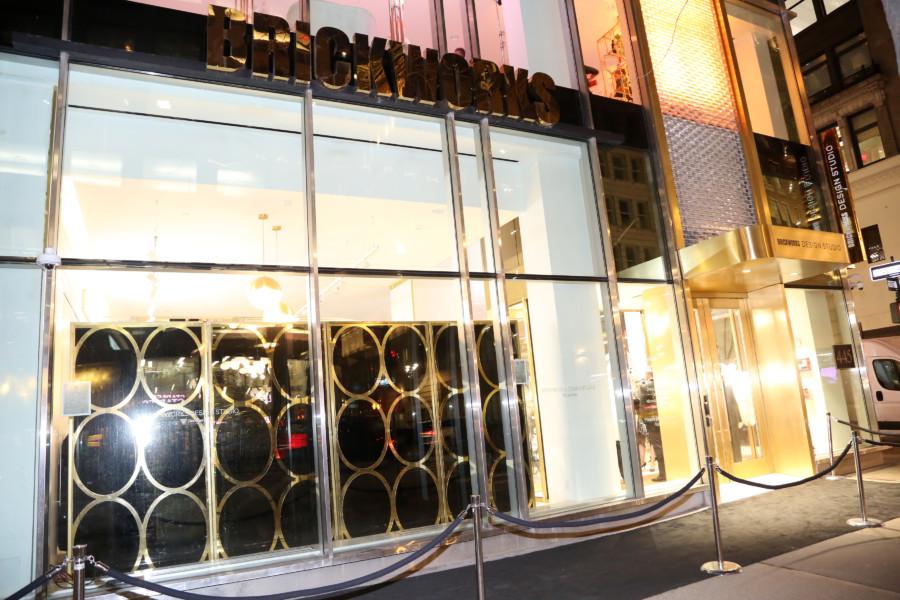 Brickworks New York Design Studio is located at 445 Fifth Avenue. The company has been building the Australian dream for over a century. Today, Brickworks is more than Australia’s largest and most trusted brick manufacturer. It comprises a diversified portfolio of attractive assets, offering shareholders stability and long-term growth. The Company has a proud track record, having paid a dividend every year since listing on the ASX in 1962. Brickworks comprises four divisions – Building Products Australia, Building Products North America, Industrial Property, and Investments.

Town of Summerville, nonprofit team up to combat housing instability