The City of Orlando is reviewing plans for a massive redevelopment of the Fashion Square Mall.

ORLANDO, Fla. – The City of Orlando is reviewing plans for a massive redevelopment of the Fashion Square Mall.

Tell that to Sam Zarou, owner of Sam’s Watch & Jewelry, and he’ll say he’s heard that before.  His store is one of the mall’s longest-standing tenants.

He’s crossing his fingers, though, that this time will be the one that gets it done.

“Hopefully it’ll go through,” he says. “Something needs to be done. We can’t stay like this, it’s a waste of property. Hopefully, this will pass.”

Local architecture firm Baker Barrios submitted this three-phase master plan to the city, complete with renderings of what the redevelopment could look like. When it’s all done, there will be 1,400 housing units, including apartments and townhomes, more than a hundred thousand square feet of new shops and retail space, and a 120-room hotel. 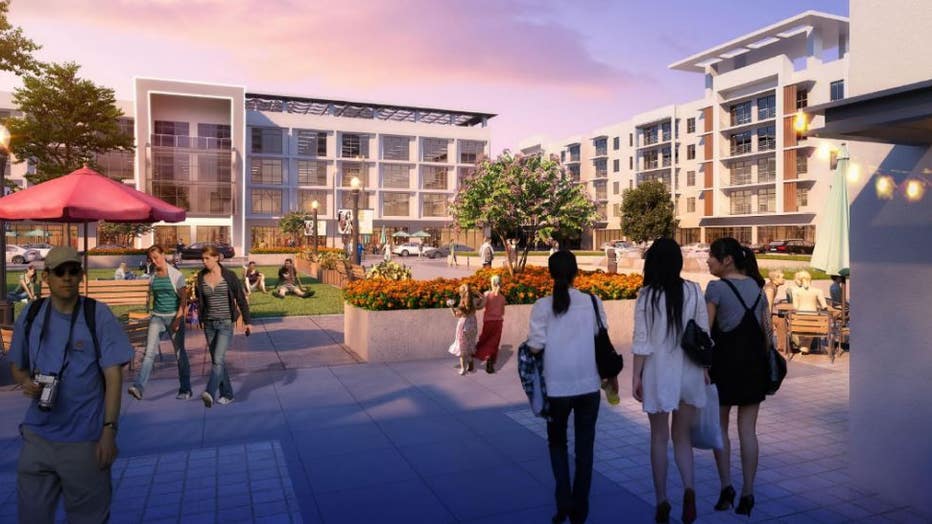 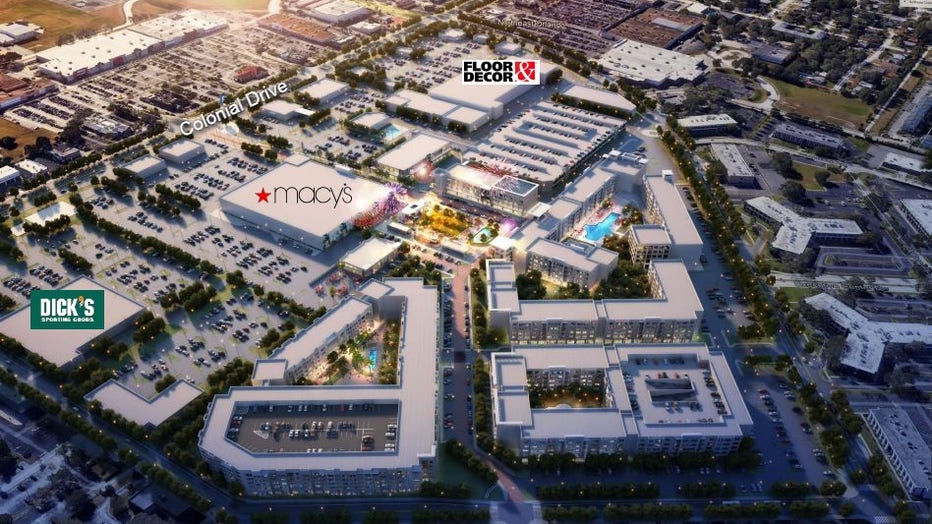 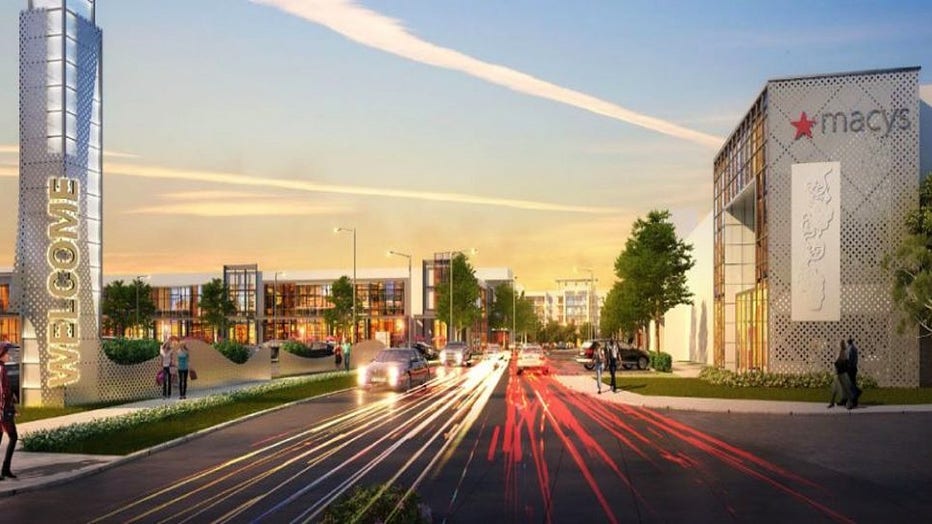 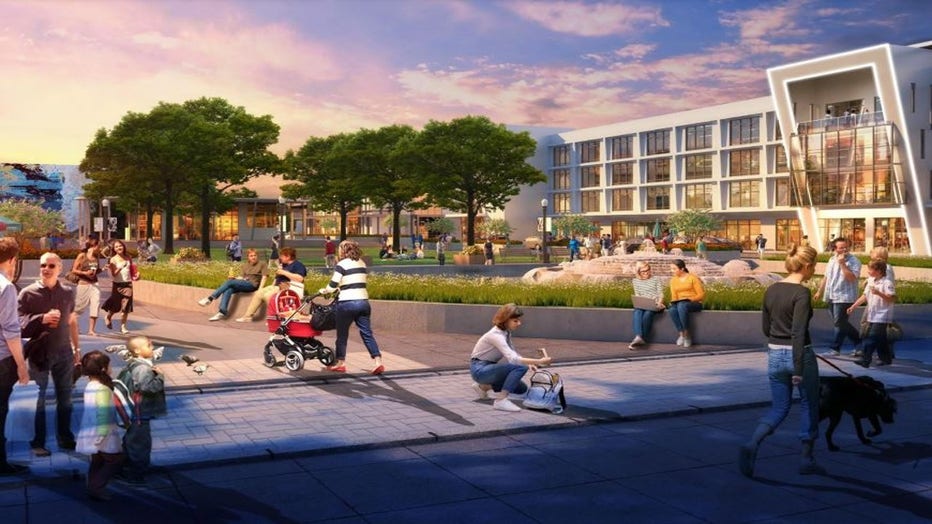 That’s good news to people like Austin Valle from the group Orlando YIMBY, which is calling for more housing close to downtown.

“We’re glad to see it’s mixed-use so there will be housing and retail on the same spot,” Valle says, “but we don’t think it’s dense enough. We don’t think there’s enough housing there, enough walkability there, yet.”

Valle says given the need for housing -_ especially affordable housing -_ near downtown, he’d like to see much more on the site.

“We’re of a mixed mind,” he adds. “It’s better than if it were an empty mall, but not nearly good enough.”

Up next, the plan will go before the full city commission on Dec. 6. If the plan gets approval, not all of the buildings will be coming down. The Macy’s, Dick’s Sporting Goods, and some of the other outlying restaurants and buildings will remain.