A Rotorua developer believes a council proposal to charge developers for infrastructure growth would “kill the goose that lays the golden egg” and disincentivise investment. 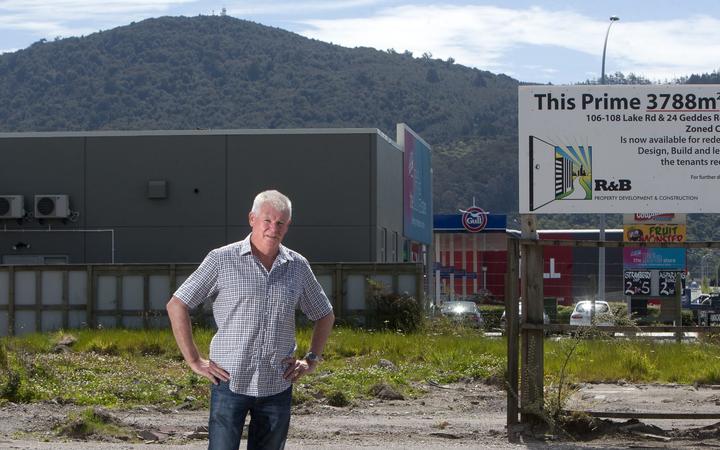 A council report states the draft policy is aimed at reducing the cost to ratepayers.

Another developer says as long as the charges are “realistic and reasonable” developers should pay a share.

The proposal – a draft development contributions policy – is laid out in a report for this week’s Strategy, Policy and Finance Committee meeting, where elected members will consider beginning public consultation on it.

The policy would mean developers would be charged a special fee to pay for supporting infrastructure.

He told Local Democracy Reporting, in his view, the council was “going to kill the goose that lays the golden egg” if the policy was implemented.

He said he saw the levy as a tax which would disincentivise commercial and industrial development.

Cook wrote to all councillors on Tuesday night asking them to dismiss the proposal at Thursday’s Strategy, Policy and Finance meeting.

In the letter, he said the policy would have a “serious effect” on commercial and industrial property development in Rotorua.

He said developers already made “a significant financial contribution” through resource and building consent fees and upgrading infrastructure connections to developments.

He said rates take also increased after development when properties were revalued.

“Developers are not able to pass on these costs to our tenants as rents are already maxed out.”

He urged the council to “dismiss” the proposal and “be like all other businesses who are at present cutting costs and overheads to survive”.

“If [the council] can’t do that, you should put up your rates across the region as the development sector should not be penalised for the lack of planning by the present council.”

Commercial property developer Tony Bradley said the industry was facing “headwinds” and he disagreed with a development contribution policy.

He said developers provided “a form of contribution” through consent fees, rates and infrastructure. 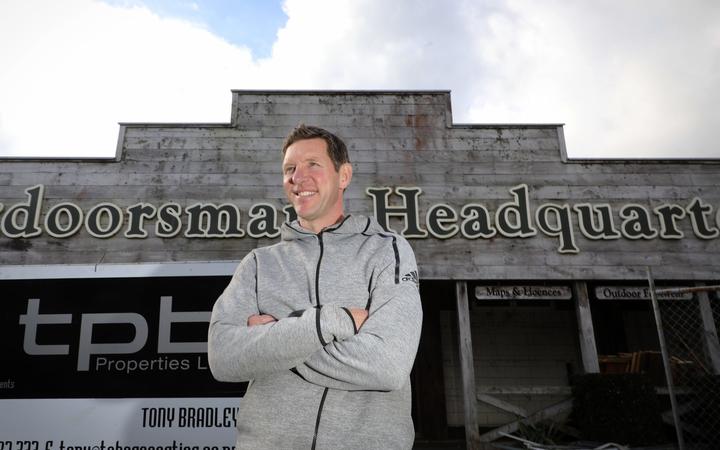 He gave the examples of the Bay of Plenty Regional Council building on Fenton St where he said rates increased from about $8500 a year to $45,000 a year after the development and the Te Ngae shops where the company made large investments in infrastructure such as stormwater.

“It’s not the right time to be even talking about this.

“I don’t think Rotorua’s in the position to withstand another cost to development without stagnating.”

He said if the numbers didn’t “stack up” developers wouldn’t be willing to risk investing in Rotorua.

Sunnydowns Developments director Paul Sumner said the proposal needed to be consulted on and he would be making a submission. 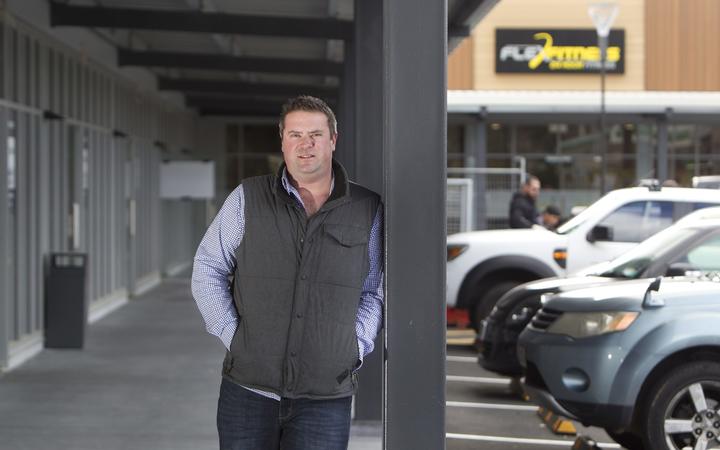 He believed the infrastructure to support development could be funded by a targeted rate on properties once completed.

Classic Group director Peter Cooney said as long as developer contributions were “reasonable and realistic” and didn’t leave the burden entirely on developers, he supported them.

Cooney said the charges in the draft policy were “reasonably cheap” and “affordable”, compared to other cities and the policy wouldn’t stop his company from investing in Rotorua. 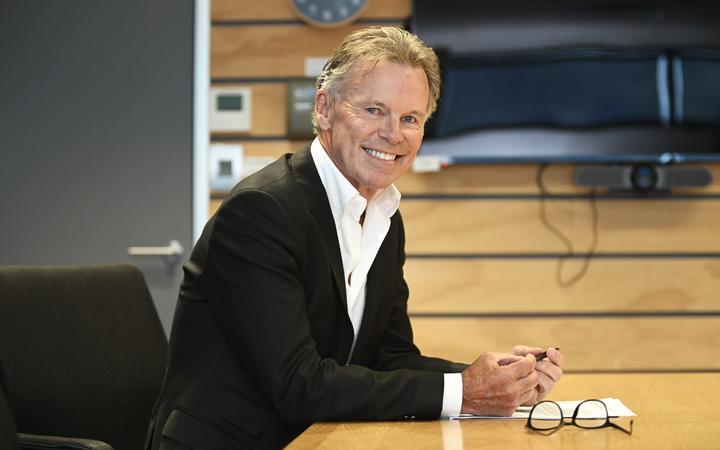 He said it should be a “collaborative approach” where the entire burden wasn’t shifted on to developers, especially if the wider community benefited.

“The developer certainly has to pay a realistic and reasonable share of development upgrades.

He said most councils had development contributions policies and there would be “a lot of pushback” from some developers as it was new to Rotorua.

He said developers stood to get a “huge benefit” from developing land and they needed to contribute to the infrastructure.

On Wednesday, Rotorua mayor Steve Chadwick said: “I don’t consider it appropriate to pre-empt anything before we’ve had the opportunity to hear what’s proposed and have fully discussed it, which we’ll do at [Thursday’s] meeting where this matter is coming up.”

The council organisation did not wish to respond to claims made in this article.

It was also asked what the legal costs associated with the policy to date were.

A report for the meeting said the purpose of development contributions was to ensure developers that created the need for growth infrastructure paid “a fair share” of the capital cost for new or expanded infrastructure.

It was aimed at taking the cost burden off ratepayers.

The charge would be based on multiplying the number of household unit equivalents generated by the development by the charge for that activity – such as water, wastewater, and stormwater.

If approved by the committee, the council will consult from 16 May to 16 June. It expects to sign off the final policy on 25 August, with an implementation transition period to begin in September.

The committee will meet in the Rotorua Lakes Council chamber at 9.30am on Thursday. It is open to the public and livestreamed on the council website or Youtube channel.