More than a dozen Long Beach Fire Department units responded to the area of Locust Avenue and 10th Street at around 2:40 p.m. after reports of heavy smoke coming from inside a white building. 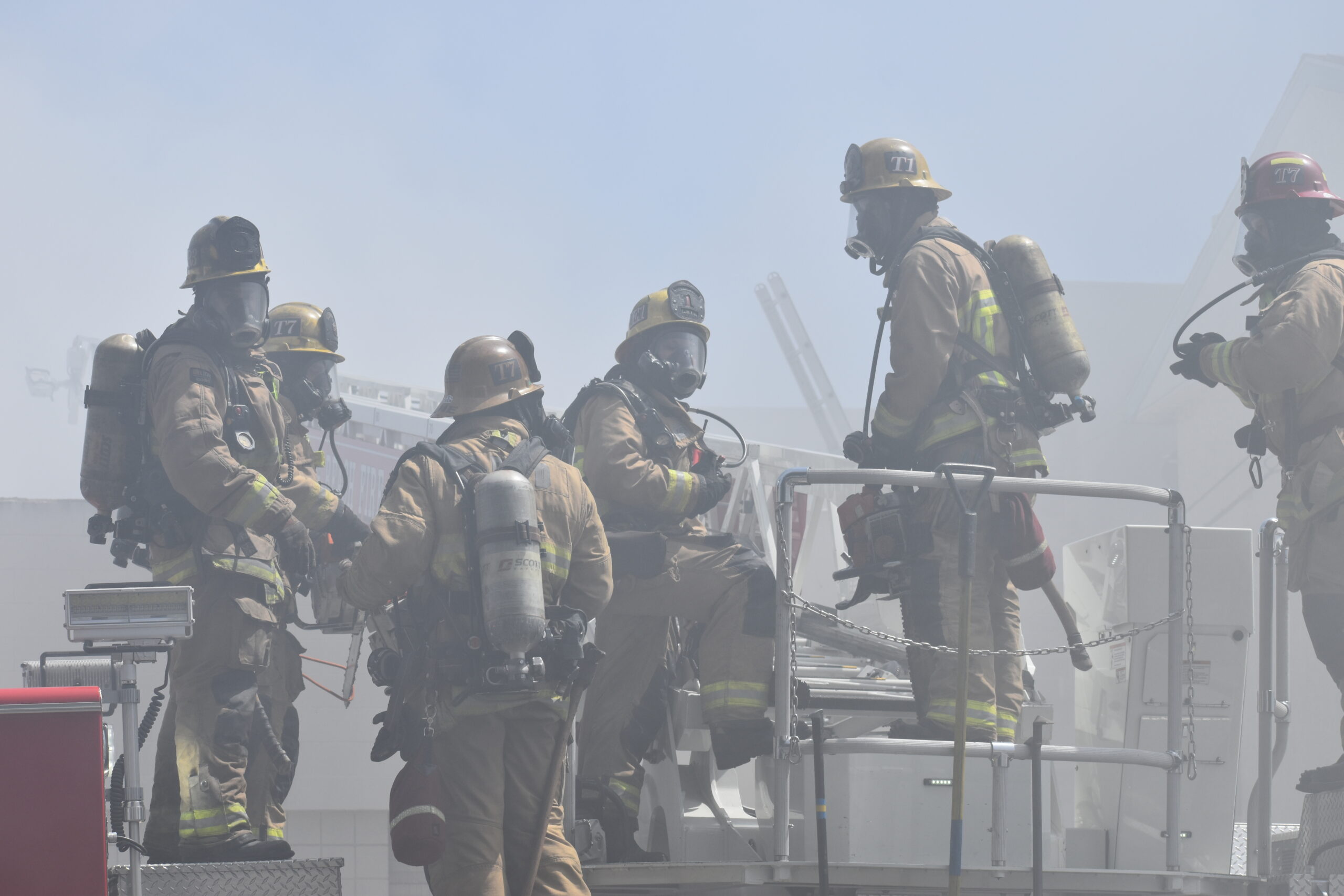 Witnesses said the fire appeared to start shortly after a woman left the building screaming. Heavy smoke soon began rising from inside. Fire personnel could not immediately confirm how the fire started but said there were signs that the building was inhabited by a homeless person.

A portion of 10th Street from Locust Avenue to Waite Court was taped off by police as firefighters worked on the incident. Locust Avenue off Long Beach Boulevard was also blocked.