Hotel rates in most parts of the world have been trending higher since the start of this year as countries removed Covid-19 related travel restrictions. The average daily rate in Europe from January to May stood at US$124.09, 4 per cent higher than in the same period in 2019, while in Australia it was 17.3 per cent higher at US$154.59 in the comparable period, figures from hotel data-tracking firm STR show.

Jhunjhnuwala corroborated the data, saying Ovolo’s room rates in Australia had risen by around a fifth compared with 2019 levels.

In contrast, average daily rates for Hong Kong hotels were about 35 per cent lower, at US$57.50, in the year’s first five months compared with 2019, STR data showed.

Hong Kong has been gradually easing its stringent travel curbs. It has lifted the flight-suspension mechanism and shortened the compulsory hotel quarantine to seven days from 21 previously. 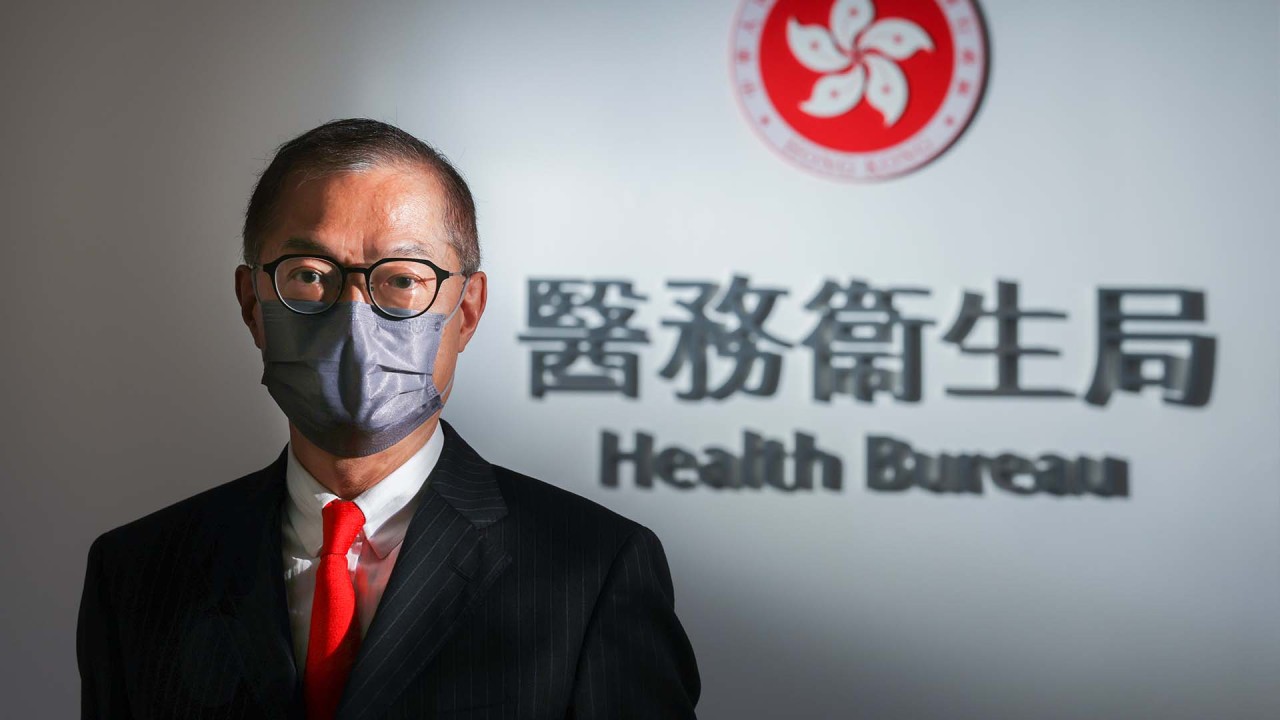 Although the measures have been hailed as a step in the right direction, the restrictions that are in place continue to hobble tourism and business in the city. Local and foreign business groups have repeatedly urged the government to drop all curbs, saying that it is the only way to repair the city’s standing as Asia’s top financial centre. The uncertainty over Hong Kong’s Covid policy is also making it difficult for businesses to recruit talent as well as map out future plans.

Since the pandemic, two of Ovolo’s Hong Kong hotels have been designated as quarantine hotels, while the other two have turned into co-living flats.

With the outlook for tourism brightening, Ovolo is seeking to raise capital to fund its expansion in Australia, New Zealand, Singapore, Vietnam, Thailand and Europe.

Selling a stake in its Australian hotel assets was one of the possible fundraising options, Jhunjhnuwala said.

Jhunjhnuwala said Ovolo hotels fit in the “boutique” category, which have between 40 and 190 rooms, so any new hotel from the group was likely to have between 100 and 200 rooms. The group also positions itself in the upper-mid market, where average room rates hover around A$300 (US$200) per night in Australia and HK$2,000 (US$255) in Hong Kong. 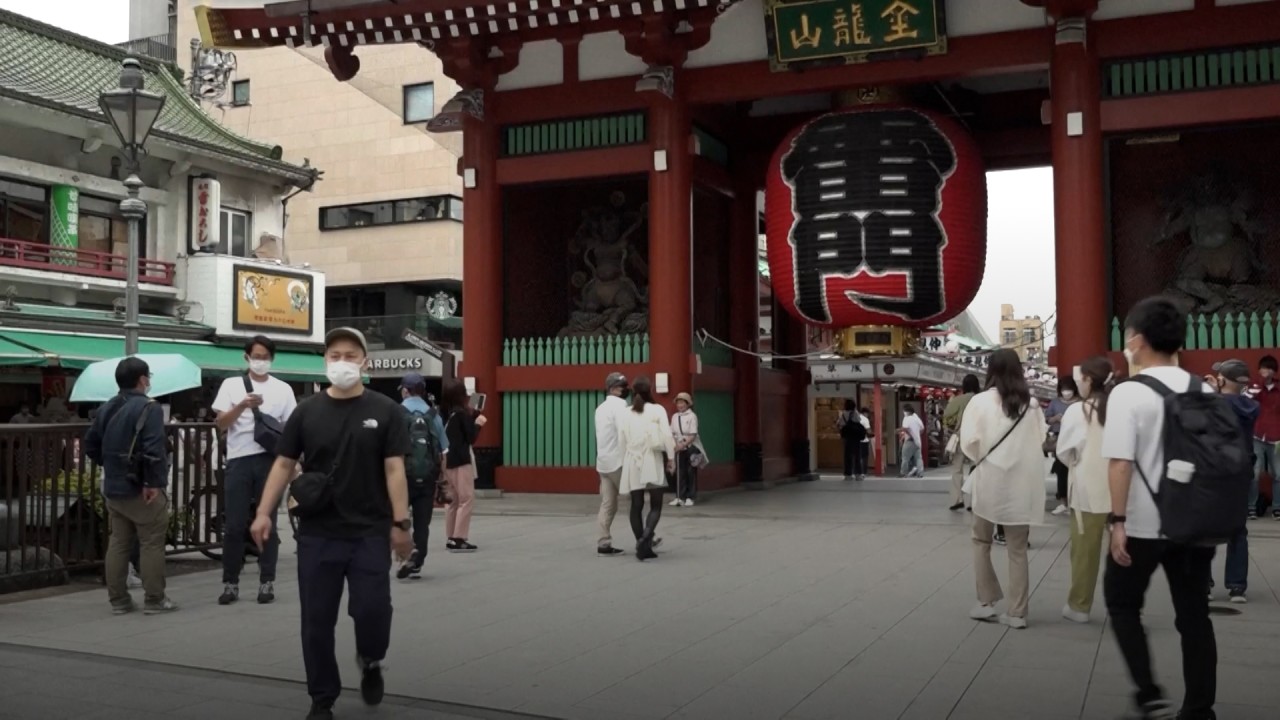 “It’s very hard to say how the [Hong Kong hotel industry] is going to evolve until we fully open up the economy,” Jhunjhnuwala said. “But once it’s opened up and international travel resumes, I think we will see a big bounce, [and] Hong Kong will come back stronger than ever.”

Meanwhile, other industry executives also remain sanguine about the prospects of the city’s hotel industry despite foreign visitors dwindling by as much as 90 per cent since the start of the pandemic in early 2020.

Hotels will survive and the Hong Kong’s tourism market will rebound quickly once travel restrictions are lifted, said Jing Dong Lai, CEO and chief investment officer of M&G Real Estate in Asia, which is looking to acquire distressed hotel assets that could be converted into co-living properties.