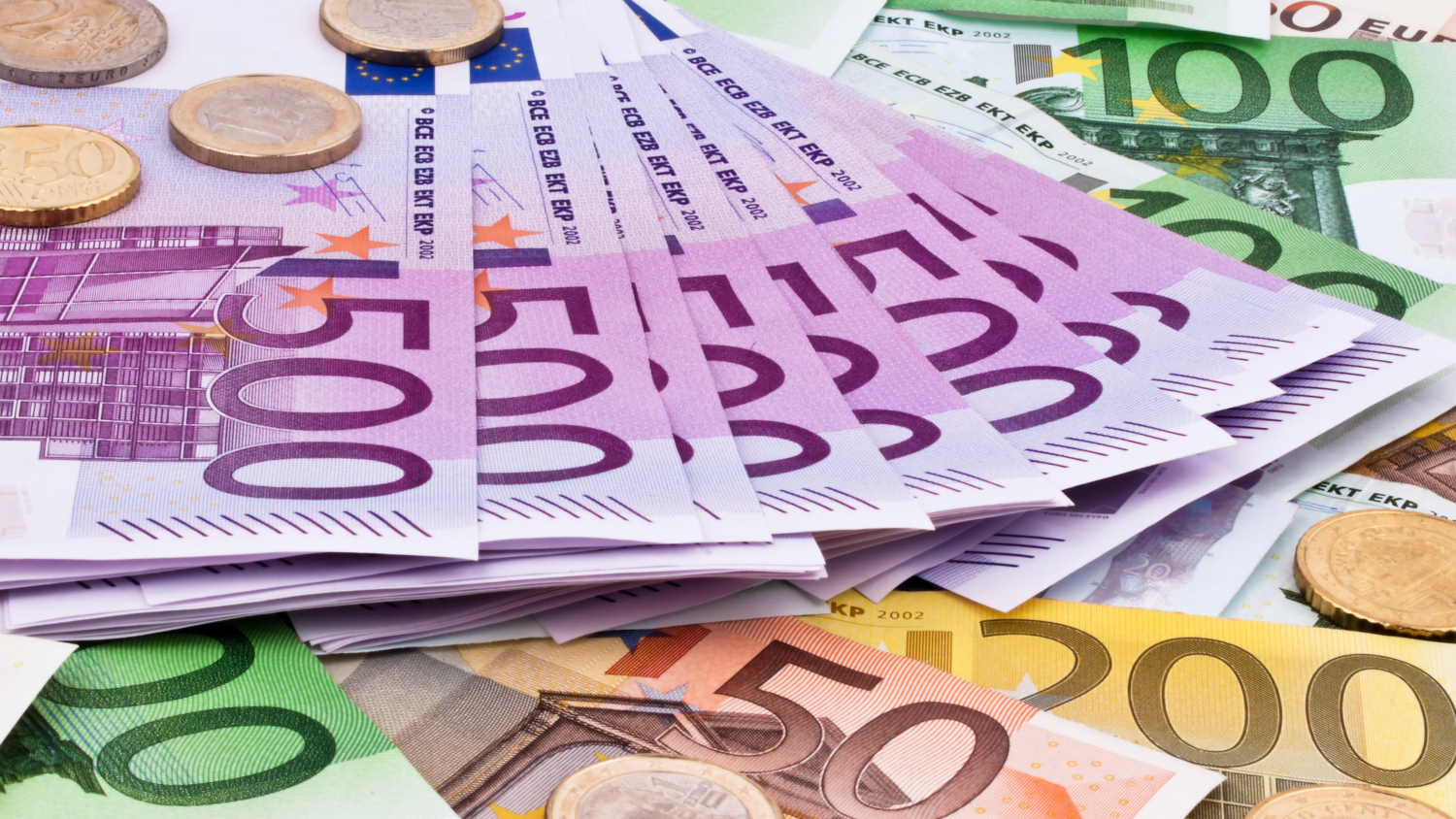 The listing value of commercial real estate properties such as shopping malls, office buildings and logistics centres could grow on the short and medium term in Romania. The increase will be recorded in a volatile context generated by rising building material and utility prices, increasing inflation, as well as the border conflict and the effects of the pandemic, according to real estate consultancy Colliers.

In the retail segment, the interest of investors has been growing steadily over the last year, focusing on various product categories ranging from retail parks or shopping malls to shopping centres in tertiary cities.

“The sustainability of the inflation transfer in rents indexation remains under discussion, especially given that the cost of utilities has also increased significantly. It remains difficult to estimate how much they will impact the level of sales in a shopping centre, but these two elements also influence the cost of money over time, the country risk, which could have a negative impact of up to 2-3% in the value of the property”, says Gabriela Bosînceanu – Otea, Associate Director Valuation and Advisory Services at Colliers.

In the next 2-3 years, commercial buildings will need additional investments to meet new ESG criteria.

Rising construction costs will also influence the speed of delivery of new office projects to the market, with many developers preferring to delay construction to see how far the extra cost can be absorbed by higher rents, Colliers consultants note.

“The level of annual deliveries, in the context of rising construction costs and general uncertainty, is expected to fall by half over the next 2-3 years, starting this year, when around 130,000 square meters of office space could be delivered,” said Anca Bâldea, Director in Colliers’ Valuation & Advisory Services department.

“Thus, the vacancy rate will be absorbed differentially according to the type of building, which will create an increasing gap between newer buildings, located in good areas with superior technical specifications and constant investment in improving building performance, and older ones, located in peripheral areas, in which insufficient investment has been made to compete directly with the first category,” she added.

Colliers consultants are already noticing that in some areas there is a shift from a tenants’ market to a landlords’ market, with gross rents increasing in some cases by 5-7%, despite the fact that there has been an overall 10% decrease in effective rents across the Bucharest market.

In the industrial segment, the total stock will soon exceed 6 million sqm, but the surface per capita is still lower compared to other CEE markets.

The rapid growth of construction and utility costs is putting pressure on rent levels for newly built facilities and may lead to a decrease in competitiveness with bordering countries.

“Still, the outlook for the Romanian industrial and logistics market is very optimistic in terms of the opportunity for Romania to become a regional centre for the Balkans (Serbia, Bulgaria, Bosnia & Herzegovina, Macedonia, Montenegro, Albania and even Greece) and e-commerce remains an important driver of future demand for industrial and logistics space, as it requires a larger volume of storage. An opportunity for growth is also the relocation of production facilities from China, due to rising labour and transport costs, and more recently from Russia and Ukraine because of the war,” said Mihai Pană, Director of Valuation and Advisory Services at Colliers.