Imaginuity, a fully integrated traditional and digital marketing agency, is moving into a 28,838-square-foot redesigned office suite at One Main Place located at 1201 Main St. in Dallas.

The firm is moving from Energy Plaza on North Central Expressway in the first quarter of 2022. JLL’s Caroline Leary, Andrew Scudder, and Russ Johnson represented the landlord, while Rich Young Jr. with Rich Young represented the tenant.

“Our primary focus was ensuring that the office would feel creative, collaborative, and comfortable,” said Imaginuity CEO, Taylor Calise. “We are proud to have created a space that allows us to accommodate, recruit and retain the best talent in this post-Covid work environment.”

Imaginuity wanted to create a showpiece space for their employees and partnered with KFK Group to help bring their vision to life. The custom office space includes meeting nooks and huddle areas, open ceilings, and concrete floors to bring in open energy.

According to JLL’s Worker Preference Barometer report, work-life balance is the top concern today for more than half of the workforce (59 percent). Employees seek structure and desire collaboration, and an outstanding office is the best way to engage employees. 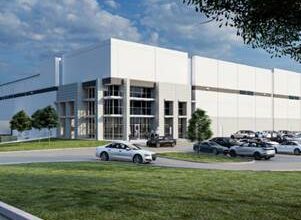 Rosewood Property Company and Champion Partners started construction on Tradepoint 45 East, a 610,000-square-foot industrial distribution facility in Wilmer. Rosewood Property serves as the equity partner while Champion Partners is the project developer and co-investor. The construction of Tradepoint 45 East is expected to be completed in the third quarter of 2022. Pross Design Group is the project architect, Kimley Horn is the civil engineer, and The Conlan Company has been engaged as the general contractor.

Agridime signed a new 40,000-square-foot industrial lease with LFA Machines at 6601 Will Rogers Blvd. in Fort Worth. Transwestern’s Lyndon Todd and Kirk Kelly represented the tenant. 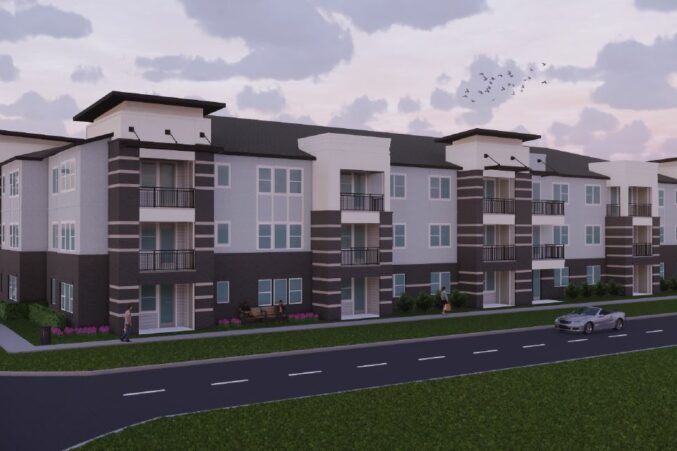 KWA Construction has topped out on the Atlantica at Burleson apartments, a luxury community located in Burleson, Texas. The 217-unit multifamily complex will encompass 296,175 square feet. Atlantica at Burleson is expected to be completed in June 2022 and will be located at 285 SE John Jones Drive. 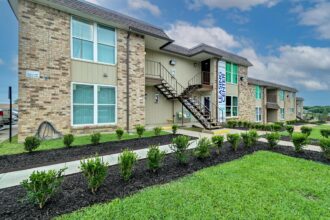 Estrella at Broadmoor, a 96-unit apartment property located at 8021 Calmont Ave. in Fort Worth, has sold. Al Silva and Ford Braly in Marcus & Millichap’s Fort Worth office represented the buyer and seller.

5420 W Plano Parkway, a two-story, 31,138-square-foot office building sold to a company that will use the space as its corporate headquarters. Transwestern represented the seller, US Healthcare Group. Transwestern’s Tom Clarke and Jeff Smith facilitated the transaction.

Stonebrook Office I, a multi-tenant building delivered in 2018, located along the Tollway in Frisco, has sold. Creighton Start and Chris Boyd with Colliers facilitated the sale.

A government entity signed a new 8,520-square-foot lease with Seaboard Capital in Fort Worth at 4200 Hulen Street. Transwestern’s Whit Kelly represented the landlord. 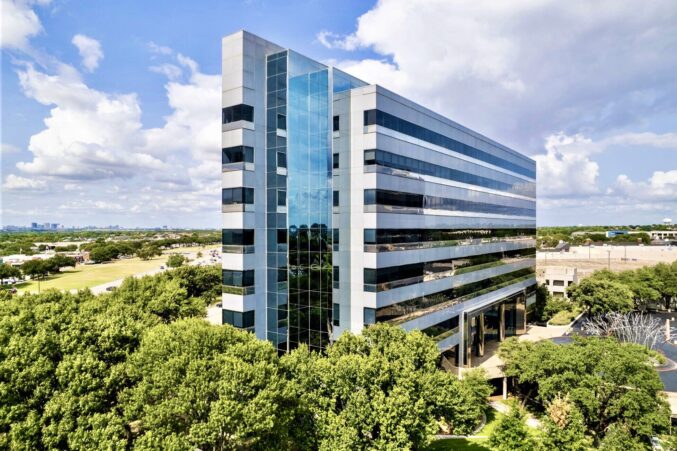 The former Academy Sports and Outdoors located at 3677 W. Emporium Circle in Mesquite has sold to a beauty supply warehouse user. The 73,872-square-foot facility was a former retail big-box store on 9.2 acres of land. Transwestern’s Mason Bishop facilitated the commercial sale on behalf of McMillian Investments, LTD, the seller.

The former location for Carrington College located at 3733 W. Emporium Circle in Mesquite has sold to an investor. The 42,977-square-foot facility was a former retail big-box store that transformed into a career college in 2010. Transwestern’s Mason Bishop facilitated the commercial sale on behalf of Spirit Realty, the landlord.

Workout Anytime leased 8,400 square feet of retail space at the Tom Thumb anchored center at 3100 Independence Pkwy. in Plano. Jeremy Cummings and Eric Deuillet of Structure Commercial represented the landlord and Reeves Atkins with Edge, and David Smith with CBRE represented the tenant. 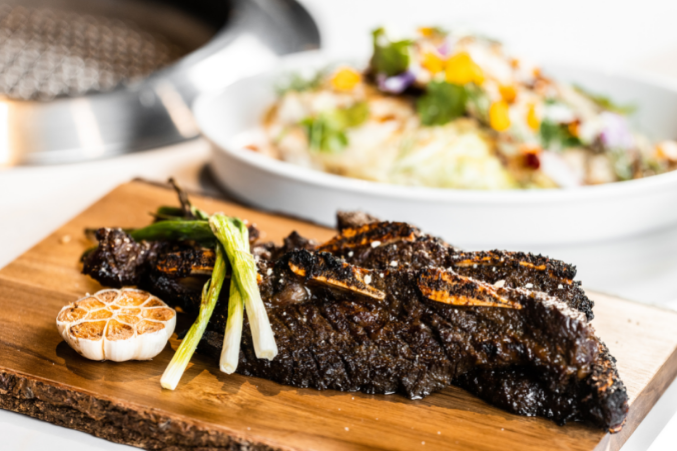 The concept for Nuri Grill was created by Wan Kim, originally from Korea and the CEO of Smoothie King.

Nuri Grill, an upscale Asian-inspired steakhouse located in Koreatown, has leased 4,000 square feet at 2254 Royal Lane and plans to open on Nov. 9. The concept was created by Wan Kim, originally from Korea and the CEO of Smoothie King. His lifelong passion for food and business led him to create Nuri Grill.

Hawaiian Bros has opened its first location in Dallas proper at 6011 Greenville Ave. The popular Hawaiian fast-casual concept plans to open five locations this fall in Dallas and the Northern suburbs.

​Green Finance Commitments are Scaled Up – Property Week and UKGBC’s COP Round Up: Day 3 | Online

Five Detroit developments to watch in 2022