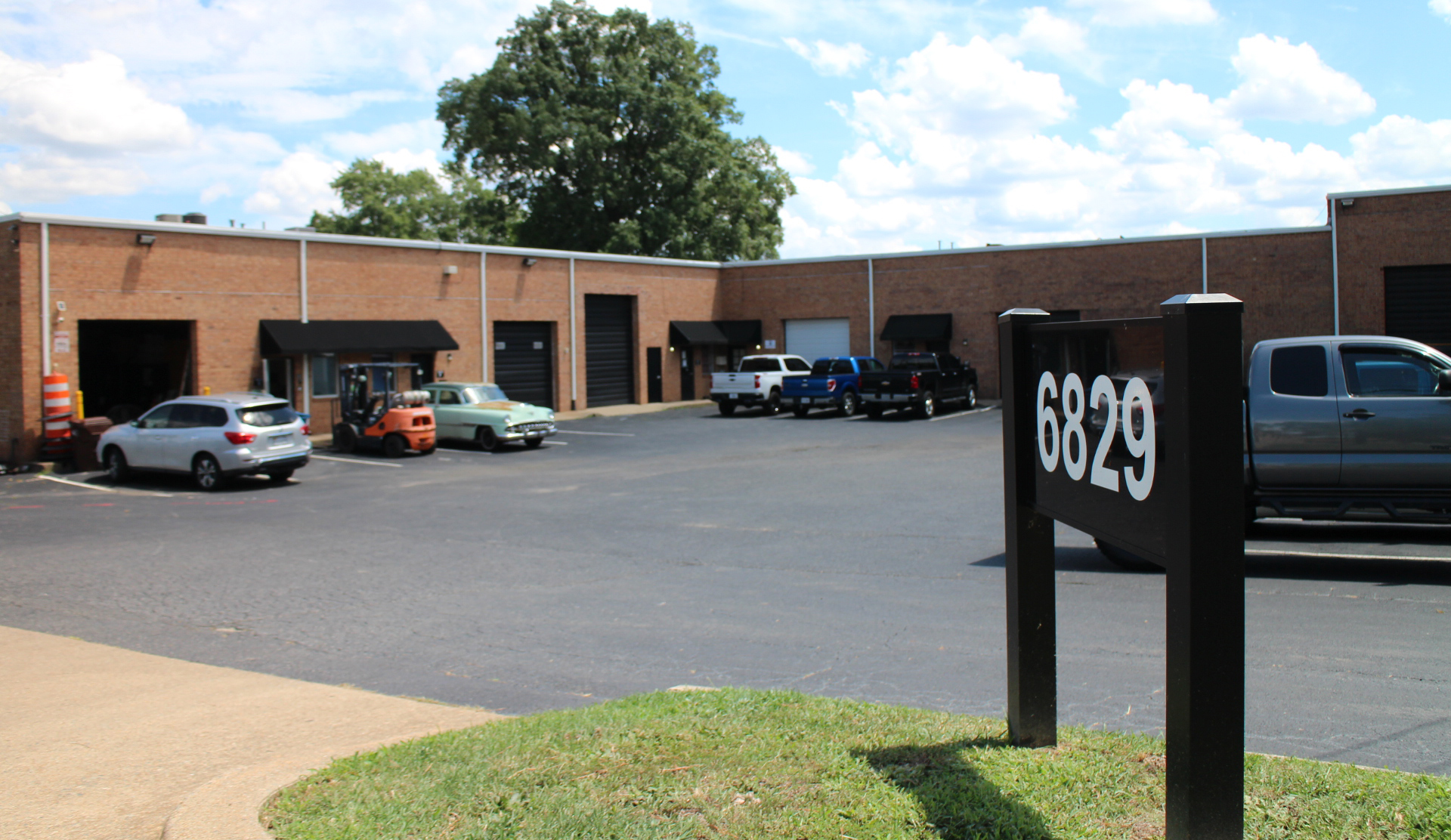 This 38,000-square-foot office and warehouse building at the northeast corner of the Midlothian Turnpike-Chippenham Parkway interchange will be the new home of N. Chasen & Son. (Mike Platania photos)

Less than a month after cashing out of Scott’s Addition in a record-setting deal, a local painting contractor has found its next home south of the river.

N. Chasen & Son has spent the last 50 years along West Marshall Street in Scott’s Addition, but last month it sold its 2.5-acre assemblage for $10.8 million to local developer Capital Square, which is planning to build a 350-unit apartment tower.

Leisa Deffenbaugh, N. Chasen & Son’s CFO, said the search for a new headquarters felt like searching for a new residential home in the competitive Richmond market.

“It’s impossible to find what you want, either for lease or for purchase,” she said. “Our preference was to buy. But frankly, we basically had a strategic plan of, ‘What would we do if we couldn’t find what we needed?’ We were absolutely thinking about leasing space.” 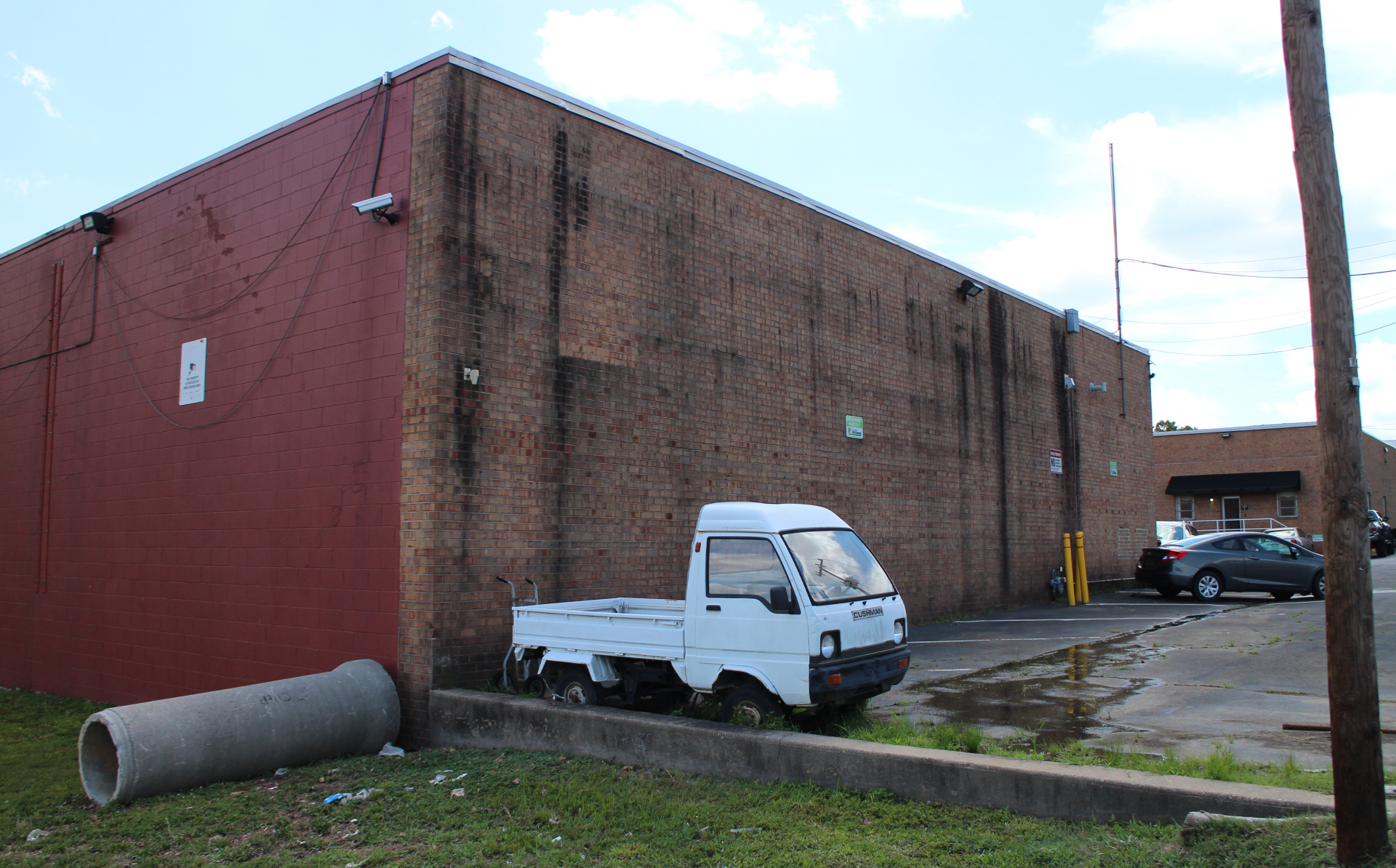 The 2-acre site includes plenty of parking, which N. Chasen & Son needs for the trucks it operates.

Deffenbaugh said they leaned on some old-school sensibilities to find the Atmore Drive property.

“We did it the old-fashioned way: by driving around in locales we were interested in and making outreach,” Deffenbaugh said.

“Our folks are on the road a lot anyway servicing customers and quoting work. We just said (to them), ‘Look, if you’re driving by something that looks like it’s convenient and well-located, write it down and we’ll do the legwork.’ It was very much a team effort.”

The approach worked, and on July 1 they closed on the building and the roughly 2-acre parcel it sits on for $3.4 million. The parcels were most recently assessed at a combined $1.4 million. 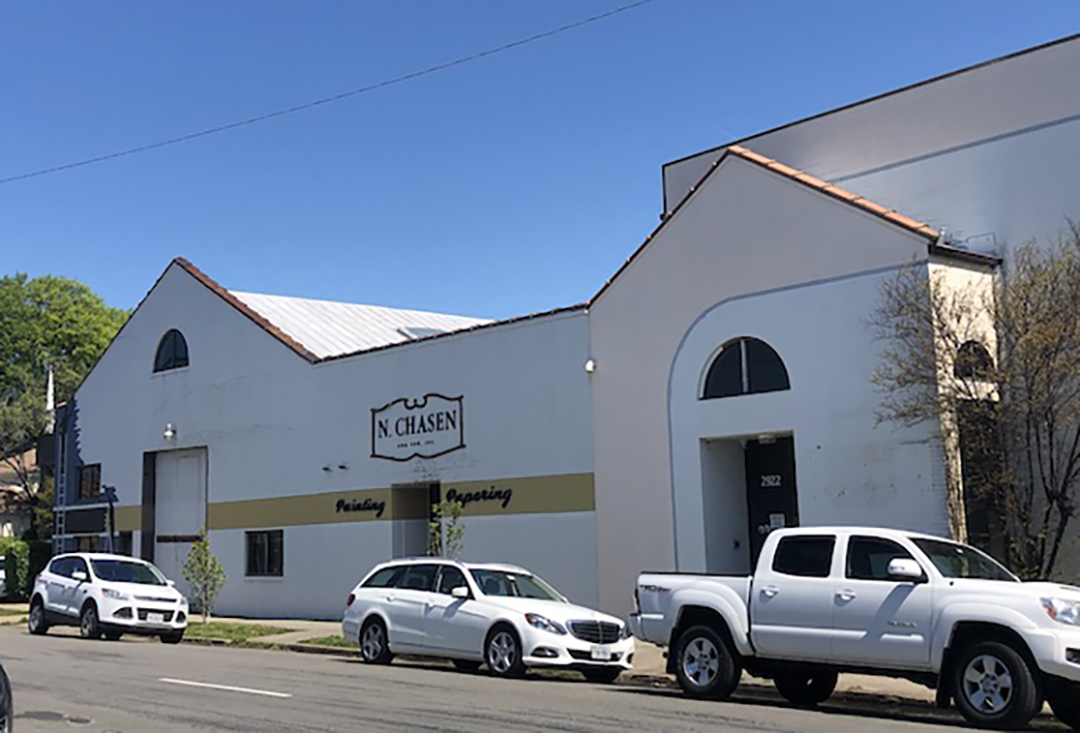 In addition to meeting N. Chasen & Son’s parking needs, Deffenbaugh said the Atmore space’s proximity to highways and its turn-key setup also drew them to it.

“It has an office and workspace that we need for doing our in-house painting, as well as storing paint and setting up jobs,” she said. “It has a nice balance for us.”

Down the road from N. Chasen & Son’s property is Urbana at Hioaks, a 216-unit income-based housing complex that’s currently under construction. Just as N. Chasen & Son’s investment in Scott’s Addition in the 1970s wound up paying dividends for them, Deffenbaugh said they’re hopeful they just might be buying into another future hotspot.

“That area is kind of reminiscent of how Scott’s Addition was 20 years ago,” Deffenbaugh said. “We’re expecting that area to not only be convenient for our operations, but also be a good value for the dollar.”