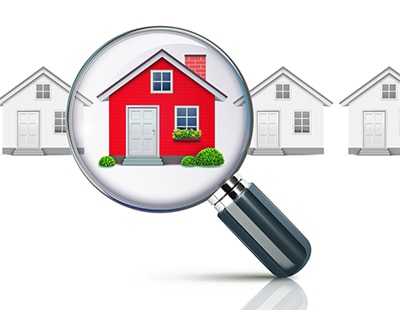 It initially focused on central and south west London and was planning to enter Westminster, Camden and Wandsworth in October this year.

But the platform has brought the schedule forward to this month in response to high levels of demand.

Wells said: “We now cover the whole of Westminster and have added the boroughs of Camden and Wandsworth.

“We have pre-registration from member estate agents as well as overlapping interest from buyers already registered.”

He said the platform has had an “extremely busy” start to the year where it has introduced 150 sellers to member agents, 12 if which are currently under offer, nine have exchanged and many more are being actively marketed.

Wells added: “Strong customer interest from outside our current footprint has prompted us to expand ahead of schedule.

“We are thrilled that Invisible Homes’ platform has been so well received and will continue to monitor interest in new boroughs to direct future expansion.”

Prior to launching in these boroughs, Invisible Homes had already introduced 30 properties to agents within the new areas, illustrating the strength of demand from sellers for expansion.