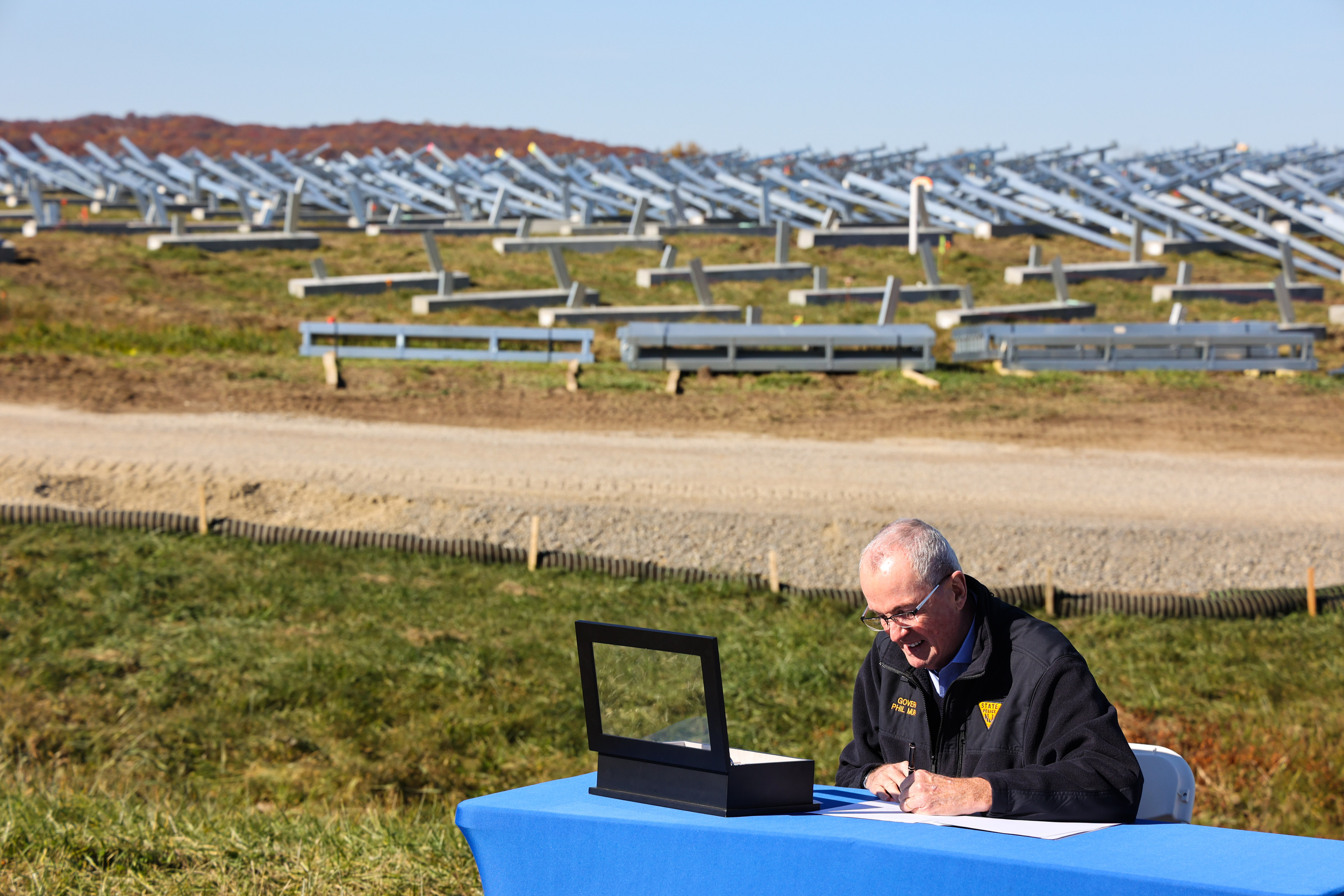 Governor Phil Murphy announced a series of climate actions to further secure New Jersey’s clean energy future and protect residents, the economy, and the environment from the worsening impacts of climate change.

“We must meet the devastating impacts of global warming and climate change, with bold intentional action,” said Governor Murphy. “By reducing greenhouse gas emissions and electrifying our transportation sector, we are taking the critical steps to solidify New Jersey’s clean energy future, while also improving air quality in our underserved communities.” 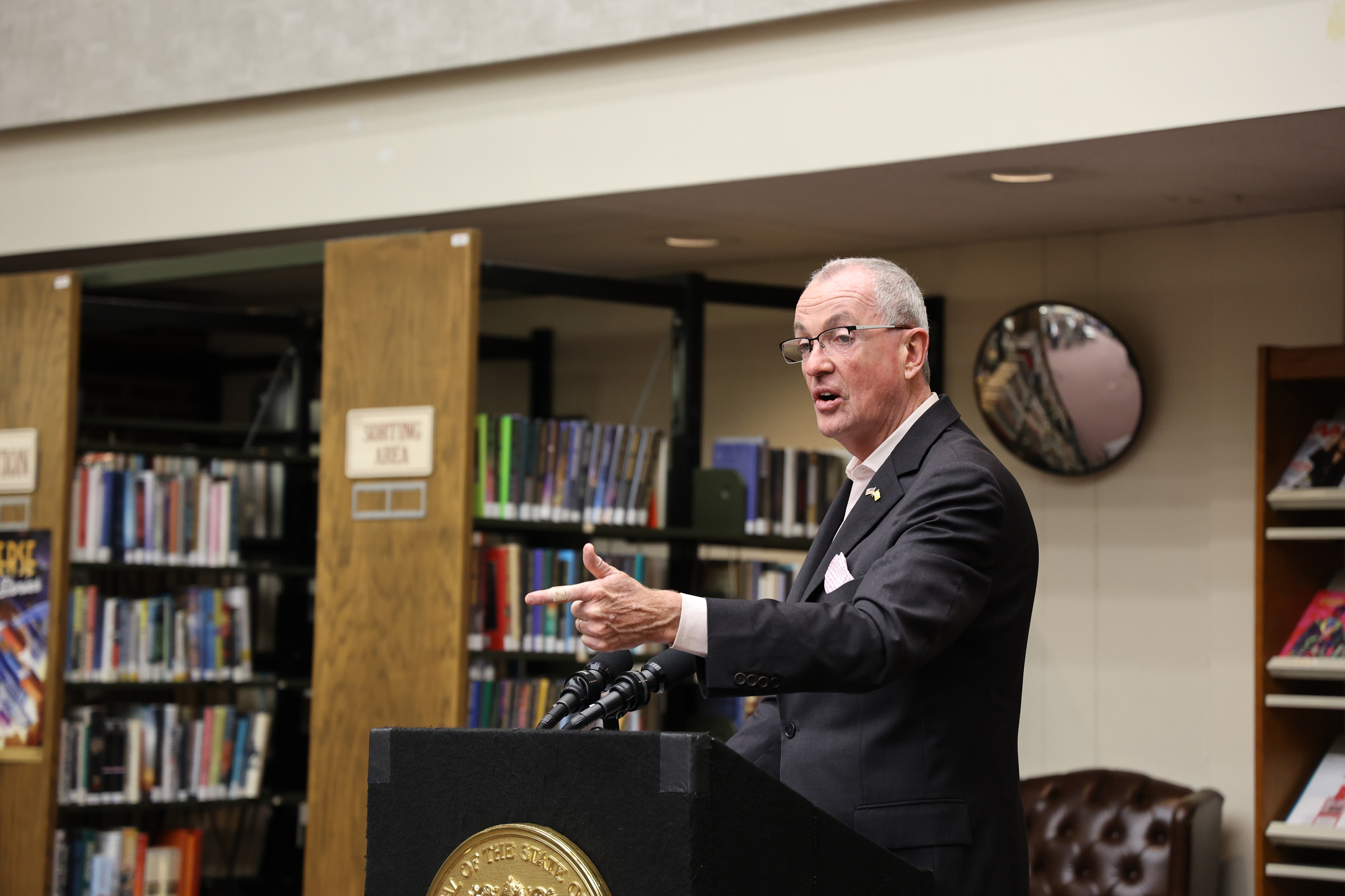 “This project has been years in the making, and I am proud to be the Governor to advance this dream to being a reality,” said Governor Murphy. “This new park will be a crown jewel of our state park system, providing much-needed recreational space to New Jerseyans and out-of-state visitors, while revitalizing and protecting environmentally-sensitive areas. Residents of our state’s two largest cities, and the suburbs beyond and in-between will benefit from access to a multi-use trail, and the natural beauty of the Meadowlands. I am grateful for our partners across government including in the Legislature, Essex and Hudson counties, and our federal delegation for their efforts in support of this project.” 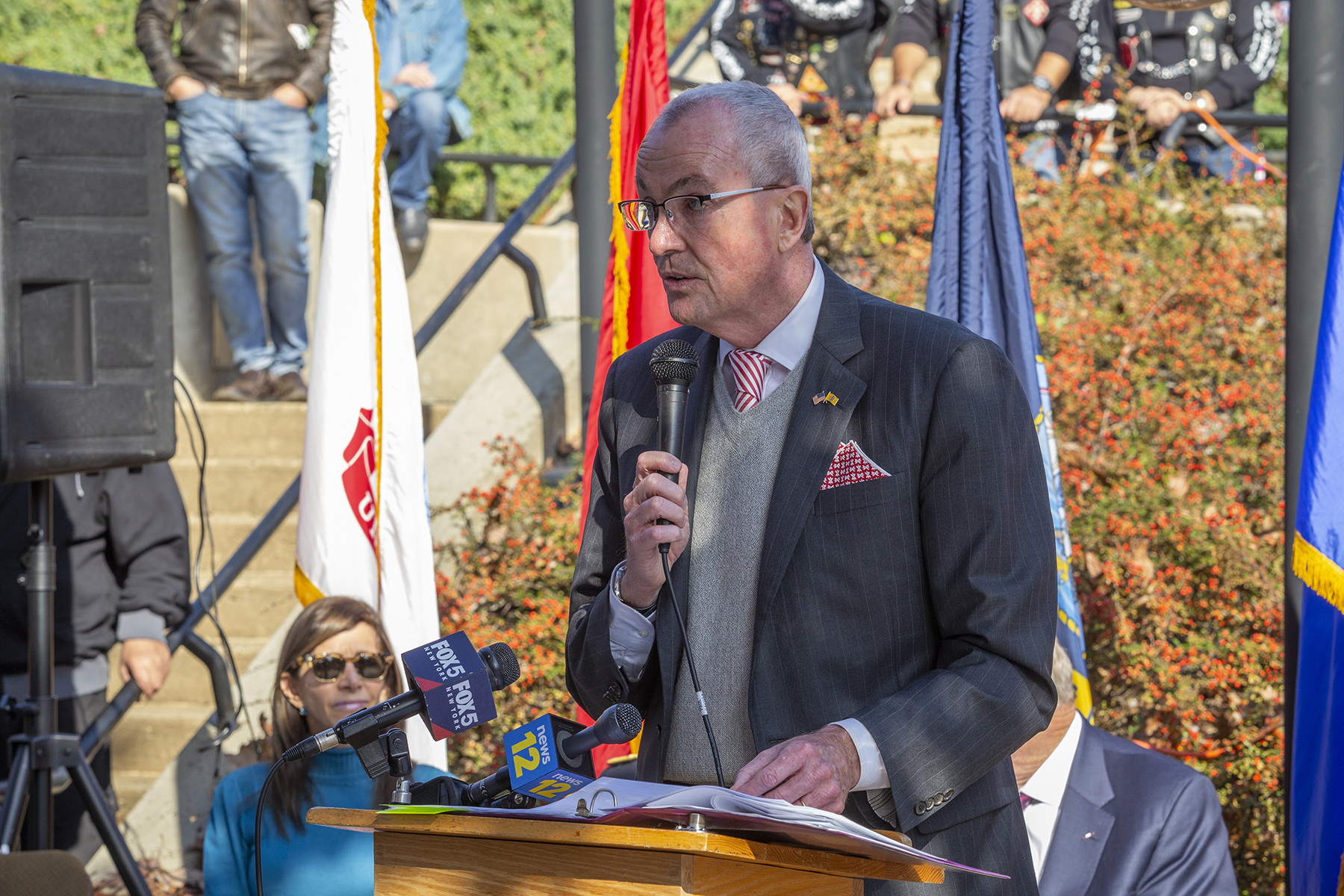 Governor Phil Murphy, Brigadier General Dr. Lisa Hou, The Adjutant General of New Jersey and Commissioner of the Department of Military and Veterans Affairs (DMAVA), and Acting Commissioner of the Department of Human Services (DHS) Sarah Adelman  announced the Governor’s Challenge to Prevent Suicide Among Service Members, Veterans, and Their Families. The initiative will bring together state and federal agencies to combat suicide among members of the military and their families.

“New Jersey’s veterans and service members are a source of immense pride for our state,” said Governor Murphy. “This initiative recognizes the struggles that many of our bravest men and women face and will engage all aspects of government in meeting the challenge of preventing and reducing suicides.”

“Together with 34 other states, New Jersey is engaging at the local, county, and state level to implement best, and evidence-based practices to prevent and reduce suicide among Garden State heroes and their families,” said Adjutant General and DMAVA Commissioner Brigadier General Hou. “Purposefully, our effort will advance the U.S. Department of Veterans Affairs’ National Strategy for Preventing Veteran Suicide by enhancing and aligning local and statewide suicide prevention efforts.” 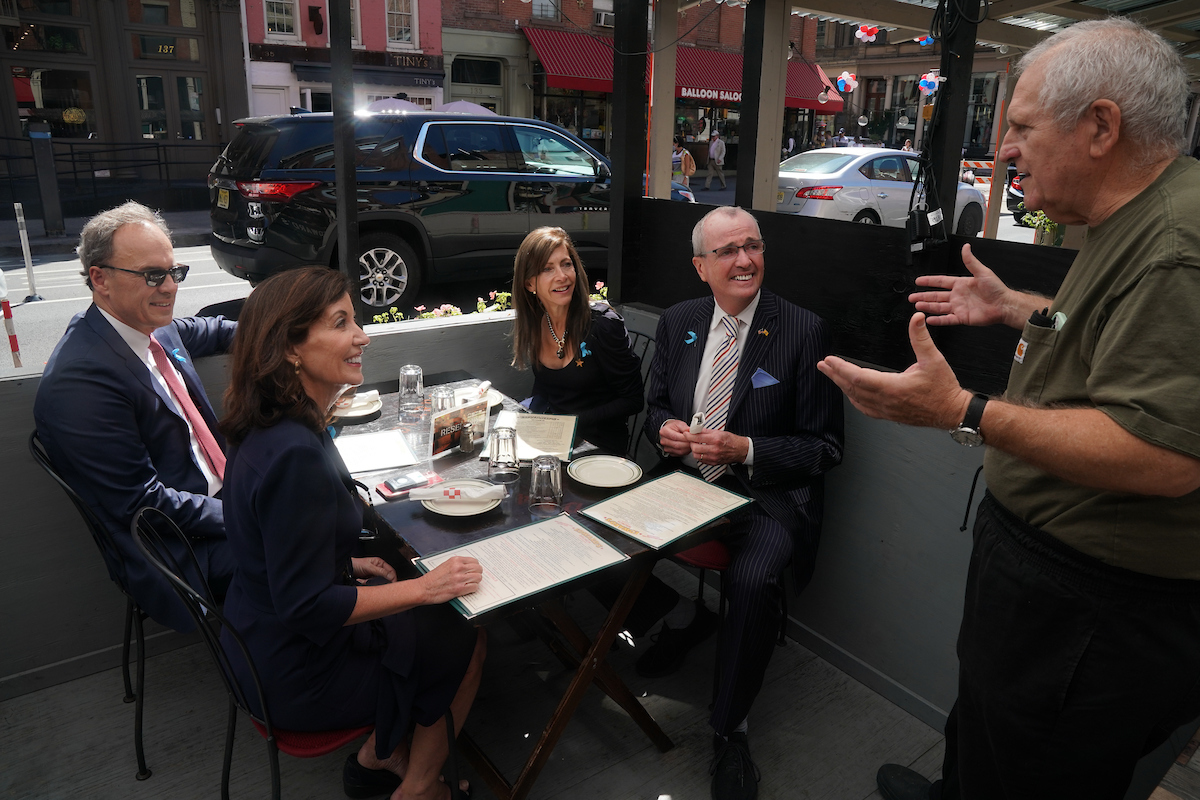 “Nothing is more critical to our region’s economic recovery than our mass transportation system. With this agreement, we ensure a reliable and safe commute as workers return to their offices,” said Governor Murphy. “I thank President Biden, Speaker Pelosi, Senate Majority Leader Schumer, and the New Jersey congressional delegation for their leadership on this issue, and Governors Hochul and Lamont for working with New Jersey to strengthen our region’s transportation networks.” 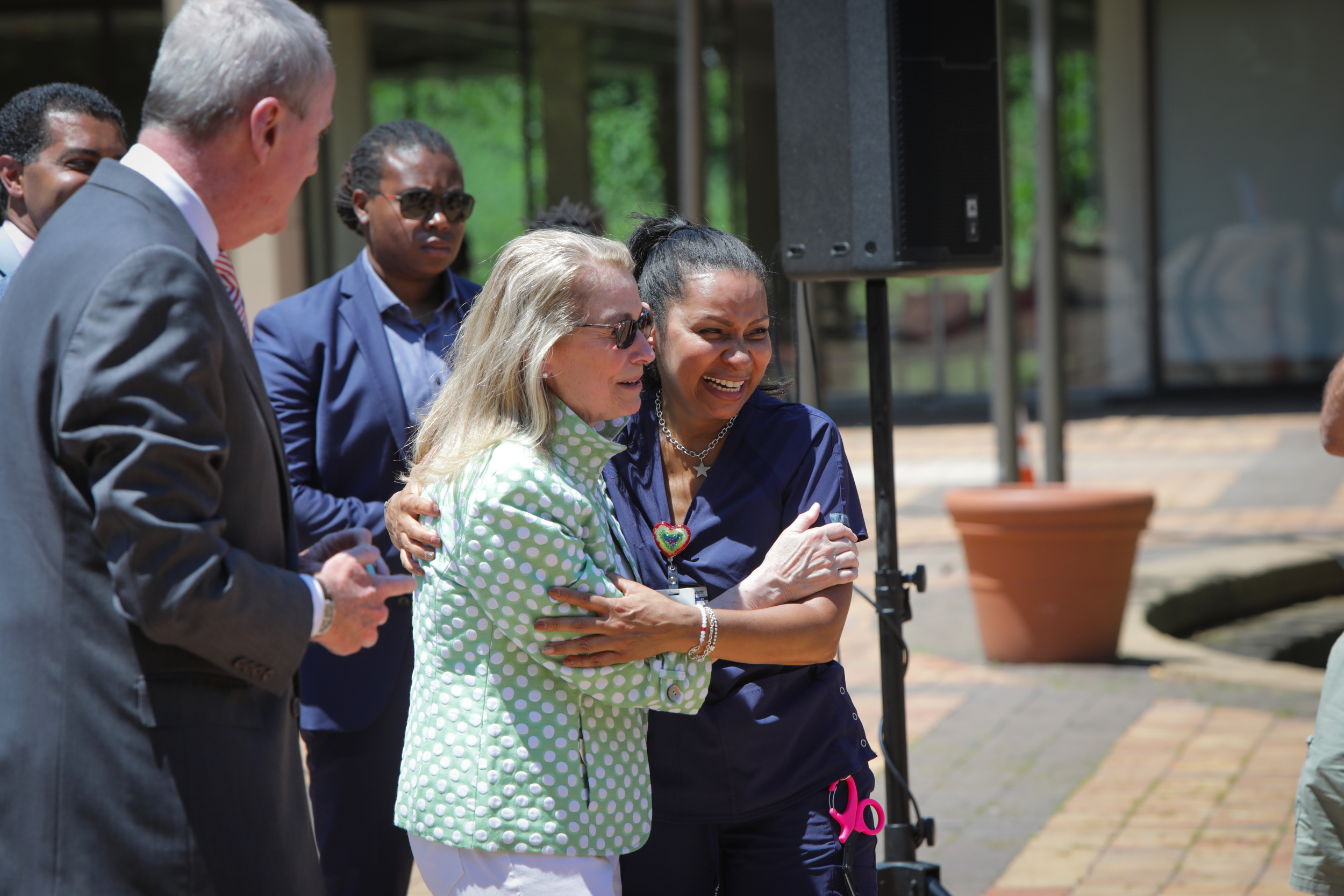 “Commissioner Persichilli has been a steadfast leader and partner during the fight against the COVID-19 pandemic,” said Governor Murphy. “Judy’s selfless and honorable service to the people of our state has undoubtedly saved lives and protected the public health of New Jersey. All those who walk the halls of the ‘Judith M. Persichilli Building’ will be reminded of her leadership and dedication during the greatest public health crisis in our nation’s history.”