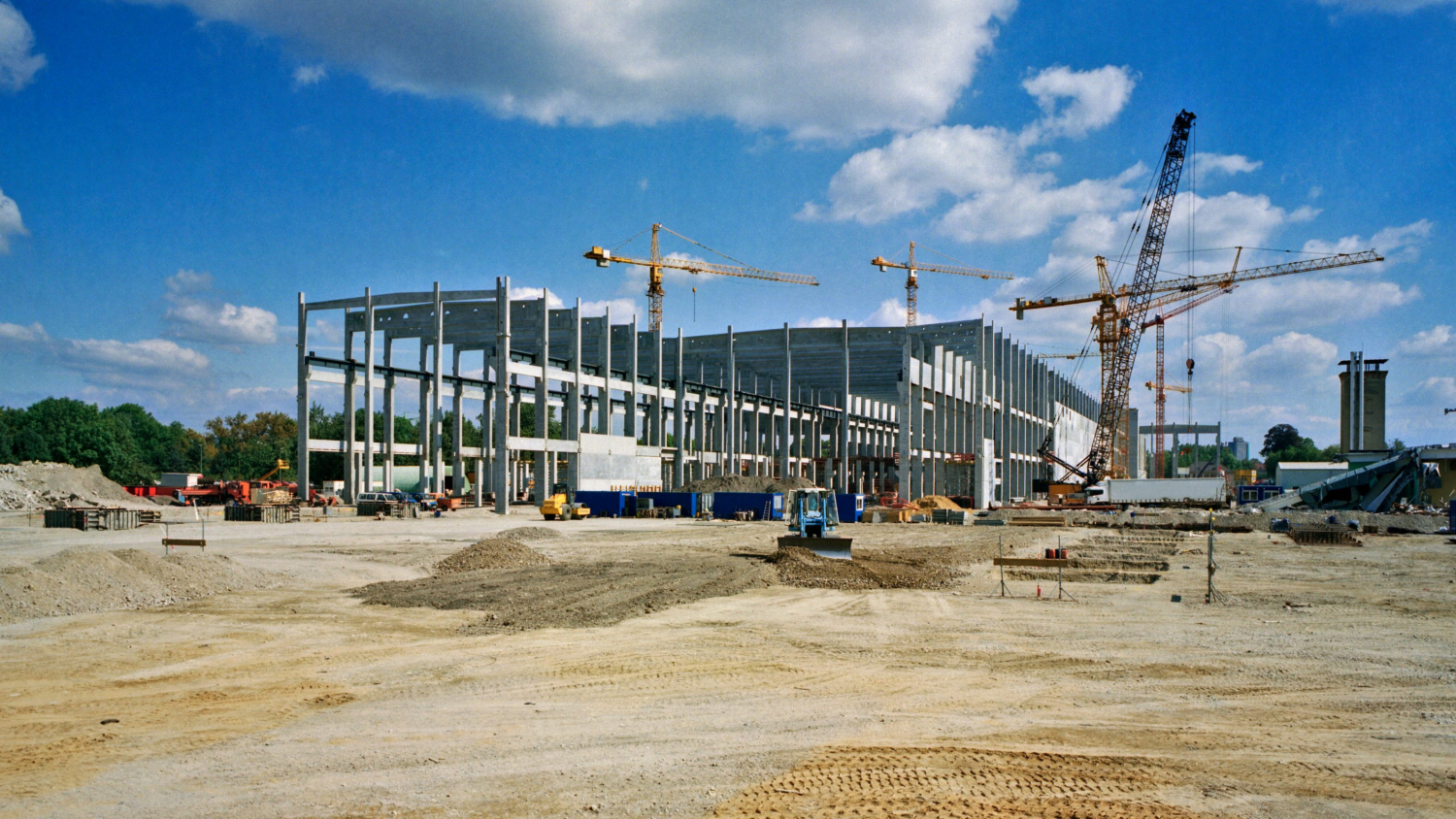 Retailers and residential developer are driving demand in the land market and the volume of transactions is hampered by uncertainties regarding urban development legislation.

In the first half of the year, retail developers had the greatest appetite for land acquisition and were much more active outside the Romanian capital.

“Given how fast things are moving on the retail side, we note that some dormant investors are returning to the market, while some are just entering the market as they look for diversification of their future projects. On the residential side, past trends are still holding water and there is a lot of interest from different types of buyers which seek to capture the attractive returns, though the market is becoming a lot more crowded. On the flipside, there is a fairly wide range of types of sought-after land plots, from smaller plots in central areas (for more upscale projects) to former industrial platforms (for higher density projects, mostly mixed-use) and larger plots on the periphery or outside the city (for low density projects, including housing),” said Sînziana Oprea, Director Land Agency at Colliers.

Meanwhile, large investors, including institutional ones, seek suitable land plots for mixed-use schemes outside Bucharest, mostly for the residential-retail mix. At the same time, some local investors from different parts of the country are entering the attractive Bucharest residential market, with a lot of them seeking joint-ventures to minimize their risks.