Thinking of Selling Your Home? You May Want to Take Warren Buffett’s Approach Instead 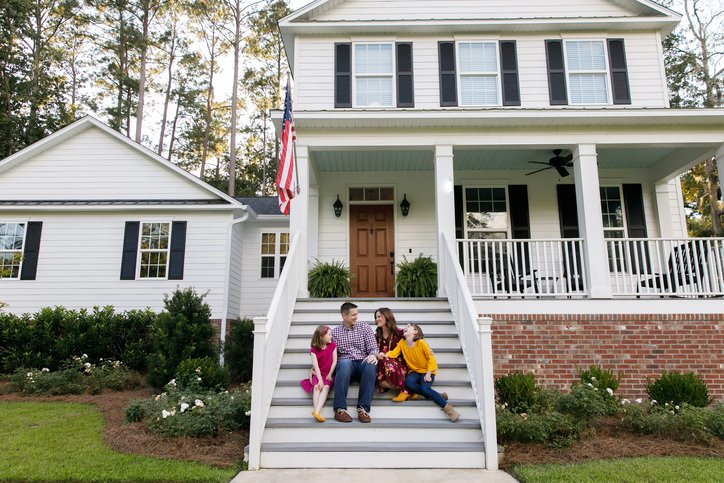 We’re often told to keep our housing costs to 30% of our income or less. The logic is that sticking to that threshold makes us less likely to fall behind on bills and end up with unhealthy debt. And to be clear, a mortgage is considered healthy debt — provided that loan amount is reasonable given your income.

Investing giant Warren Buffett, however, doesn’t spend anywhere close to 30% of his income on housing. And that’s not just because he’s a billionaire many times over. Rather, Warren Buffett has always kept his housing costs to a manageable level. And if you’re thinking of selling your home right now and upsizing, you may instead want to follow Buffett’s lead and rethink that choice.

The upside of lower housing costs

Warren Buffett has lived in the same home his entire life — a home he purchased in 1958 for $31,500, which is the equivalent of about $250,000 in today’s dollars. Now clearly, it’s not that Buffett has yet to upsize due to a lack of money. Frankly, Buffett is wealthy enough that he could probably buy an entire city if he wanted to. Rather, Buffett has never felt the need to purchase a lavish home. And that’s a lesson worth taking from him.

Many people purchase starter homes with the intention of upsizing down the road. And there’s nothing wrong with that approach, especially if you’re looking to buy a larger home because your family has grown and you need more space.

But before you sell your home and upsize or upgrade to a more expensive property, you may want to ask yourself if you really need to go that route, or if you can manage well enough with a smaller, less-expensive home. And if the answer is yes, then it could really pay to stay put.

The less money you spend on housing, the more you’ll have available for other purposes. It’s that simple.

So, let’s say a big goal of yours is to retire early. If you currently spend 20% of your income on housing, upsizing could mean boosting that percentage to 30%. But if you don’t upsize, you can then take the money you’re not spending on housing and use it to pad your retirement savings so you’re able to eventually meet your goal.

Similarly, maybe you’re the type of person who really loves to travel. If you keep your housing costs lower, it could free up more cash to get out and explore the world.

You may decide that selling your home and moving to a larger one will improve your quality of life. And if so, then paying more for a different home may be worth it to you.

But before you rush into that decision, think about whether you can make a lower-cost home work for you. If Warren Buffett, with all of his billions, can avoid the temptation to upsize, then it’s reasonable to assume that a lot of homeowners can go a similar route.

The Ascent’s Best Mortgage Lender of 2022

Mortgage rates are on the rise — and fast. But they’re still relatively low by historical standards. So, if you want to take advantage of rates before they climb too high, you’ll want to find a lender who can help you secure the best rate possible.

That is where Better Mortgage comes in.

You can get pre-approved in as little as 3 minutes, with no hard credit check, and lock your rate at any time. Another plus? They don’t charge origination or lender fees (which can be as high as 2% of the loan amount for some lenders).

Buying a home in Fresno? Down payment assistance is available