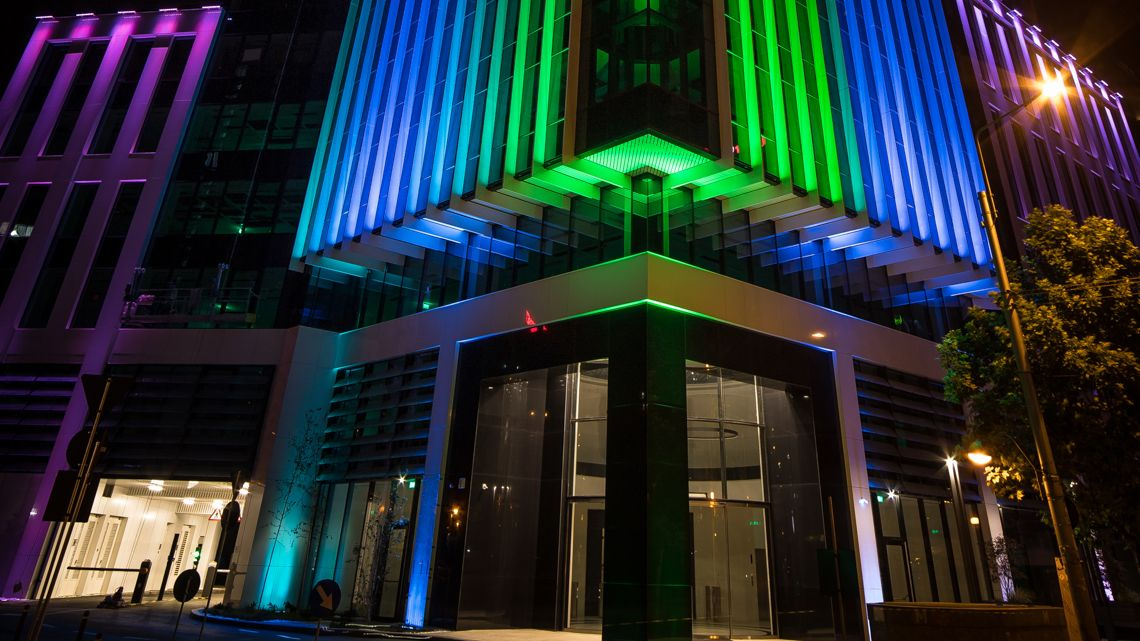 The Țiriac Tower building reached an occupancy rate of 95% upon delivery and was developed following an investment of €40 million. The offices span 16,364 sqm and include underground parking spaces and around 700 sqm of green terraces.

The project has received green certifications and investments in the sustainability of the building totaled more than €3 million.

Țiriac Imobiliare’s portfolio includes a built area of more than 440,000 sqm and a land bank covering 4.7 million sqm. The developer is owned by Ion Țiriac, one of the wealthiest Romanians.