What’s next for retired homeowners looking to sell?


In record numbers, America’s gray wave of Baby Boomers is approaching their own retirement, and one of their biggest challenges is this: what to do with the family homestead?

The good news is that, for these sellers, there are several good options available.

Q:  Break those two points down for us a little bit.

Anyone who has owned an average home in the US over the last 10 years has seen dramatic growth in the value of that asset, an increase in excess of 80%.  With the median house now selling for over $400,000, that’s a lot of cash sloshing around out there.

And second, the current IRS code says that any taxpayer who has owned and occupied a house as their principal residence for any two of the five years immediately preceding the date of sale may exclude up to $250,000 of gain from taxation and up to $500,000 for a married couple filing a joint return.

Being allowed to essentially earn half a million bucks totally tax-free is a stunning tax break, and millions of baby boomers are lining up to cash in before Congress can think about changing the rules. 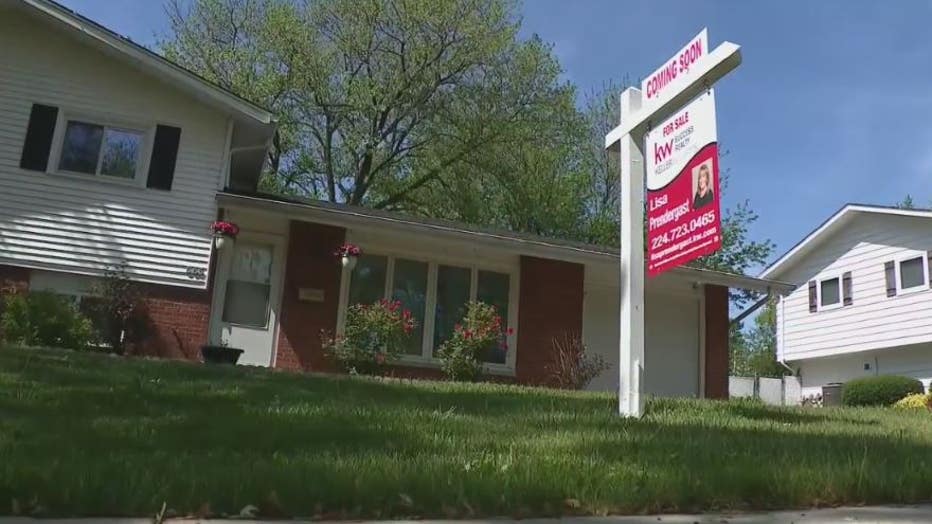 For retirees wanting to hold on to the current family house, and maybe convert it to a rental property, Adams doesn’t think that plan is a good idea.

In most markets, Atlanta included, there is a ceiling on rental prices. In metro Atlanta, it’s hard to rent anything, no matter how nice it is, for over $2750 a month. The reason is that if anyone has a disposable housing budget of $3,000 a month, they would probably be better off buying something of their own.

In addition, investors like to see a minimum income of 1%  of a home’s value as the rent rate. Anything below that level may not cover property tax, insurance, management, vacancy, repairs, and other expenses of the property itself.

There is a scenario in which a retiree selling their family home might want to own real estate instead of cashing out, but the plan may not be right for everyone.

First, the retiree sells at top dollar (maybe $404k) for cash. But instead of putting the cash into low-yield CDs at the local bank, the retiree buys not one, not two, but three modest homes that need TLC to convert them into decent and affordable rental housing.

Next, the retiree hires workers to clean and paint the houses and do whatever it takes to turn them into manageable properties.

Finally, the retiree hires a management company to handle the rentals. The houses rent quickly and easily for $1995 each because there is a huge shortage of rentals under $2,000 a month.

Now the retiree has a nice steady income of $5,000 to $6,000 per month, no debt service, and knows that rents will go up over time.  But most importantly, the retiree now owns three good solid little rental properties that will go up in value over time.

This plan could work just as well for a younger couple who might be just starting out with a few minor modifications.

The Survey of Consumer Finances, released in Sept. 2020 by the Federal Reserve, found that homeowners in the U.S. had a median net worth of $255,000, while renters had a net worth of just $6,300. That’s a difference of 40x between the two groups.

The bottom line is that economists study homeownership and policymakers often emphasize it because homeownership is an effective way to build wealth, especially for low-income households.  For most Americans, the best investment they ever make is their own home.

More than Three in Five US Consumers Would Consider Buying a Home at Auction, According to New ServiceLink Survey